Kirron Kher Facts: Kirron Kher’s property is twice that of Anupam Kher, such is the car collection

Mumbai. Actress, MP and Anupam Kher’s wife Kirron Kher is celebrating her birthday today (June 14). Kirron Kher started her career in 1983 with the Punjabi film Asar Pyaar Da. In the year 1996, he worked with Amrish Puri in ‘Sardari Begum’, which was also very popular.

Kirron Kher married Anupam Kher in the year 1985. This was the second marriage for both of them. Anupam Kher first married Madhumalti. At the same time, Kirron Kher had married Gautam for the first time. They also had a child, Sikandar Kher. However, she was not happy with her first marriage. 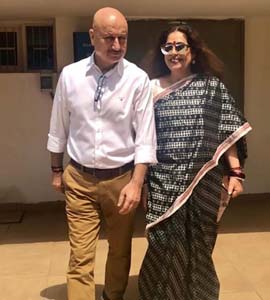 Kirron Kher is richer than her husband Anupam Kher. According to the affidavit, the total assets of Anupam Kher are Rs 16.61 crore. Kirron Kher has a Mercedes Benz car worth Rs 61.08 lakh. At the same time, he also has gold jewelery worth Rs 4.64 crore.

See also  Bhaag Milkha Bhaag: Did not drink alcohol for a year, stayed away from parties, this is how Milkha Singh became Farhan Akhtar 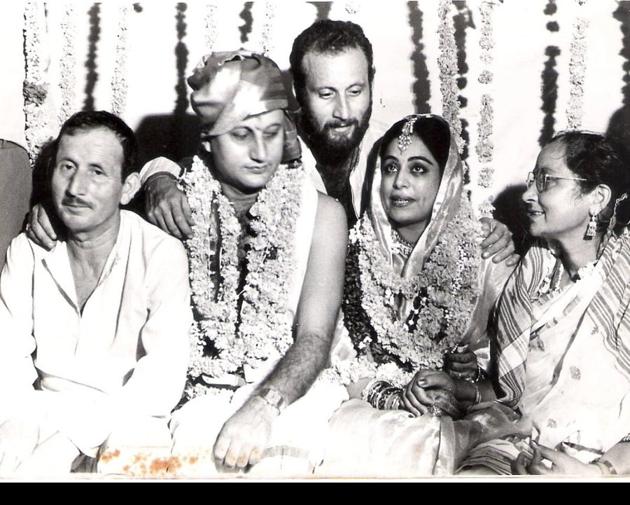 Anupam Kher is not Kirron Kher’s child
Anupam Kher and Kirron Kher do not have any children of their own. However, both have given their name to Sikander Kher. Anupam Kher had said in an interview that ‘We tried many times, but Kiran could never conceive. We also took medical help but to no avail.