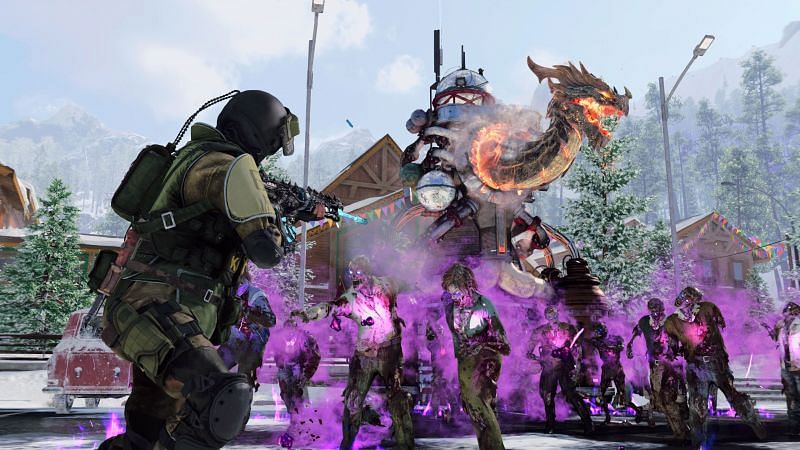 Call of Duty Black Ops Cold War is all set for a midseason update and developer Treyarch has revealed a bunch of information and early patch notes a week ahead of its release. Filled to the brim with content, the new Black Ops Cold War Zombies update will include a new main quest in Outbreak mode, Orda Encounter World Event, limited time modes and most surprisingly, fishing. Get the detailed patch notes right here.

Also read: Call Of Duty Black Ops Cold War and Warzone to get Rambo Skin and Bow on May 20th

Revealed as an inter-season effort, the update drops on May 20th and is slated to continue into Season 4 with big plans for Zombies content. Here are the patch notes for what Black Ops Cold War Zombies players can expect for May 20th.

New weapons added to the Mystery Box and Trial rewards in round-based maps and Outbreak:

Custom Mod support: Bring custom Blueprints into Zombies via the “Apply Blueprint” feature! Create multiple configurations for every weapon in the game and apply your Custom Mods to all weapons found in a game session.

Reduced health for the Demented Echo in Outbreak

Also read: Should players get the Itali RSX or Krieger in GTA Online