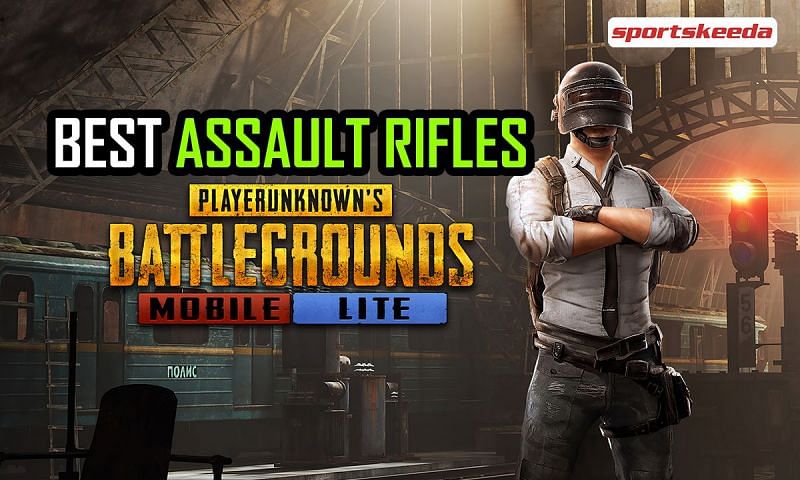 PUBG Mobile Lite offers its players an incredible arsenal of weapons that they can use to eliminate enemies. While some firearms are readily available on the maps, others are only available via airdrops.

Assault Rifles are one of the most popular types of guns in PUBG Mobile Lite. Here are five of the best such weapons that players can use in the game.

The Groza is an airdrop weapon in PUBG Mobile Lite and is difficult to come by. Players can either directly get it from the airdrop or kill and loot an opponent who already has it in his/her possession.

Players need to stock up on 7.62 mm bullets to use this gun, whose stability and high fire rate are worth appreciating.

This is another airdrop weapon on this list. It has the highest muzzle speed, making the AUG great for medium-range combat as far as assault rifles are concerned.

The standard magazine of the gun can hold up to 30 bullets, but players can extend it up to 40. When it comes to recoil, the AUG is far more stable than the Groza.

This gun has the highest fire rate in PUBG Mobile Lite is suitable for short to medium-range combats. With a bit of luck and a keen eye for loot, players can easily find it in shelters around the map.

The bullet speed and damage rate of this rifle make it a popular choice among players. With proper attachments, the M416 can perform wonders.

Also read: How to get free rewards in PUBG Mobile Lite Season 24

Players can easily get their hands on a Scar-L while looting various buildings and shelters in PUBG Mobile Lite. The firing rate and effective range of this gun are pretty good.

Players can get the best results if they use this AR for short to medium-range combats. Scar-L uses 5.56 ammo and can hold up to 30 bullets (normal magazine) that users can extend up to 40.

This is one of the most commonly used Assault Rifles in the game. The 7.62 mm ammo is required for this gun, which can hold up to a maximum of 40 bullets in each magazine.

For short-range combats in PUBG Mobile Lite, the AKM is very suitable. Its firing rate is reasonable, but it requires improvement when it comes to stability.

Disclaimer: This list reflects the personal views of the writer. As there are many guns available, it is an individual’s pick one or the other according to his/her preference.