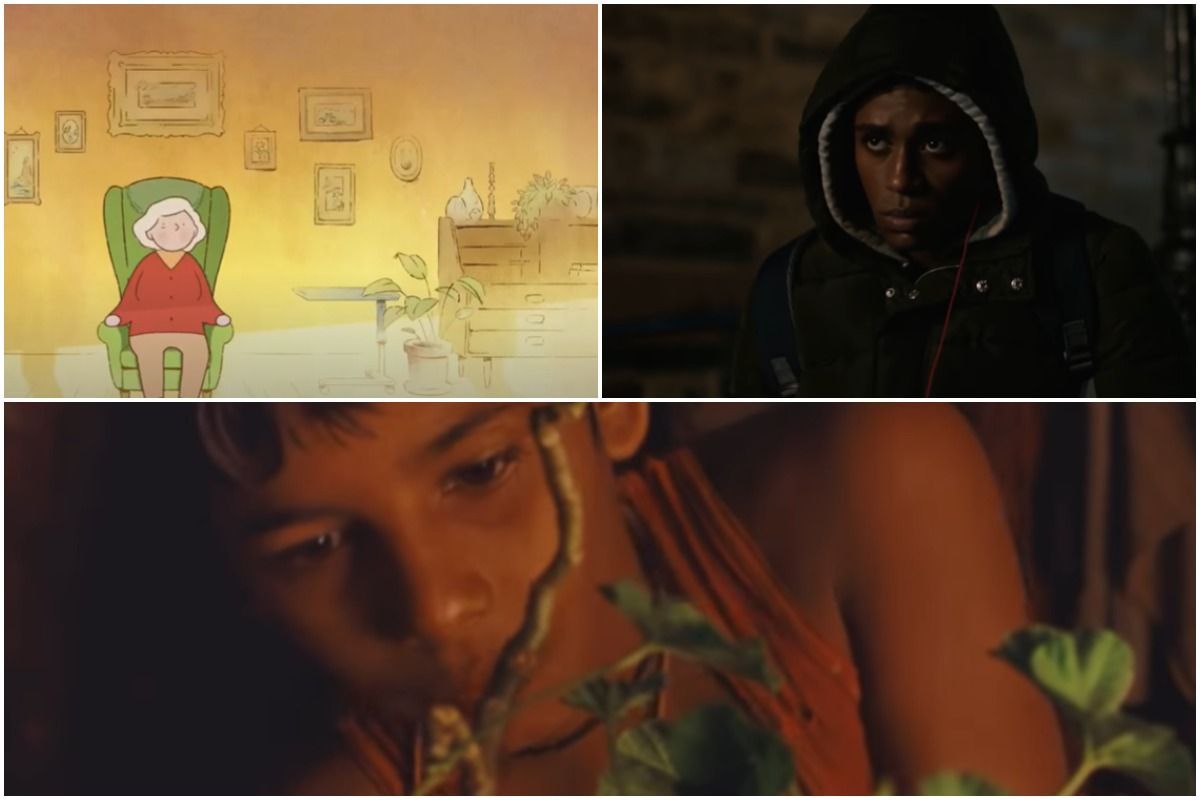 5 Oscar-Nominated Short Films That Are Too-Good-to-Miss

The biggest film awards – Oscars 2021 or the Academy Awards will be telecasted on April 26. While the nominations for the same were announced earlier this month by the global icon Priyanka Chopra and her musician husband Nick Jonas, all eyes are now on the winners’ list. Netflix has a total of 36 Oscar nominations, the most of any distributor in this year’s slate. Its movie “Mank” has been nominated in 10 different categories. Also Read – Priyanka Chopra Supports The White Tiger Director Ramin Bahrani After he Suffers Racist Attack

This year, short films that have been nominated in Oscars include Feeling Through, The Letter Room and Daughter among others. And these short films are too good to miss. Also Read – Oscars 2021: 93rd Academy Awards To Not Have Zoom Nominees, Casual Attire Not Allowed

A homeless youth named Tereek (Steven Prescod) trying to find a place to stay at night. An encounter with a DeafBlind man (Robert Tarango) leads him to a path of self-discovery and in a small way, redemption. But at the end, the encounter changes Tereek as they both find a way to talk to one another. It’s the first film to feature a DeafBlind actor in a leading role. Also Read – Priyanka Chopra Jonas’ Sassy Reply To Aussie Journo Who Asked Why She Was Announcing Oscar Nominations Wins Hearts Online

A story where a corrections officer is assigned to read incoming prisoner mail is one that fits that bill. Oscar Isaac plays the officer who gets involved with a series of letters to an inmate from an old girlfriend (Alia Shawkat).

This animated short film tells us about the bond between a father and his daughter. How damaged and unspoken words hurt and destroy the bond along the healing process. The story shows the girl’s childhood memory and the misunderstanding of her father prompts further issues.

KAVI is about a young boy in India who wants to play cricket and go to school, but instead, he’s forced to make bricks as a modern-day slave.

An elderly woman drifts back through her memories down the lane. She exists between two states, being the past and the present.

Have you watched these movies? What are you waiting for?