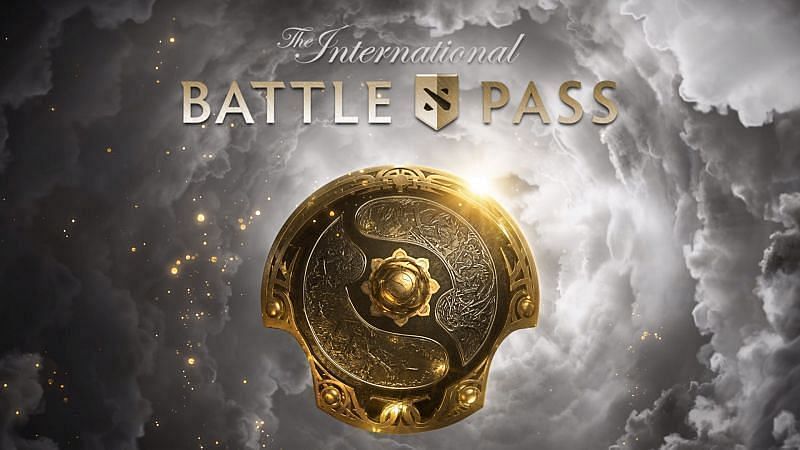 5 things to know before its release

For Dota 2 players, May is the month of the Battle Pass. For the past 5 years, Valve has released the annual Battle Pass in May and fans are eagerly anticipating it this year as well.

Initially known as the Interactive Compendium, Valve changed its name to Battle Pass in 2015. The primary objective of the Battle Pass is to crowdfund The International, Dota 2’s flagship tournament.

The International tournaments accompanying these tournaments have broken the record for the highest esports prize pool several times thanks to the Battle Pass.

Since 2013, the release dates for the Dota 2 Compendium/Battle Passes (with final prize pools) are:

Valve has always released the Battle Pass in May with last year’s release being the latest. Fans are expecting this year’s release to be before the 25th.

A Greeveling event has also been potentially leaked for this year’s Battle Pass. For more information about the Greeviling event, click here.

New Dota 2 players should be aware of a few things before the Battle Pass is released.

The Battle Pass is a tiered reward system. Players start at level 1 and can earn Battle Points by playing the game and completing objectives. By earning 1000 Battle Points, players can level up once. The higher levels have better rewards.

Where and how to purchase the Battle Pass?

The Dota 2 battle pass is available for purchase within the Dota 2 game client and in the Steam Store.

It can be purchased using the Steam Wallet, which in turn can be recharged using a variety of transaction methods.

Players are usually given 3 options while buying the Battle Pass.

The latter two options give players an early boost in levels.

During every Battle Pass, Valve releases a Battle Level Bundle. The Bundle is a very lucrative special offer available to all Battle Pass holders.

Buying the Battle Level Bundle is the cheapest way to claim the rewards at higher levels of the Battle Pass.

Last year, Valve shocked the Dota 2 community by releasing 3 Arcanas and 2 Personas with the 2020 Battle Pass.

Team profiles will not only provide a way for you to stay connected to your favorite teams, but they will also be an integral part of the upcoming fan content system that’s currently in the works. #Dota2

In late April, Valve added Dota 2 Team Profiles to the game. These profiles will play an integral part in the upcoming Fan Content Bundle release.

The Bundle is rumored to contain Voice Lines, Sprays, and other items. Certain pro players have revealed on their streams that they have submitted their own Voice Lines to Valve. It can be expected that in addition to the regular voice lines, there will be team-specific voice lines as well.

The timing of these bundles coincides perfectly with the probable release date of the Battle Pass.

Continuation of the 2020 Battle Pass

Amongst all the hype about the Battle Pass, the community is forgetting one important thing. There might not be a complete Battle Pass for 2021.

Last year’s Battle Pass was named The International 10 Battle Pass. Previous iterations of the Battle Pass have always had the year of its release in its name.