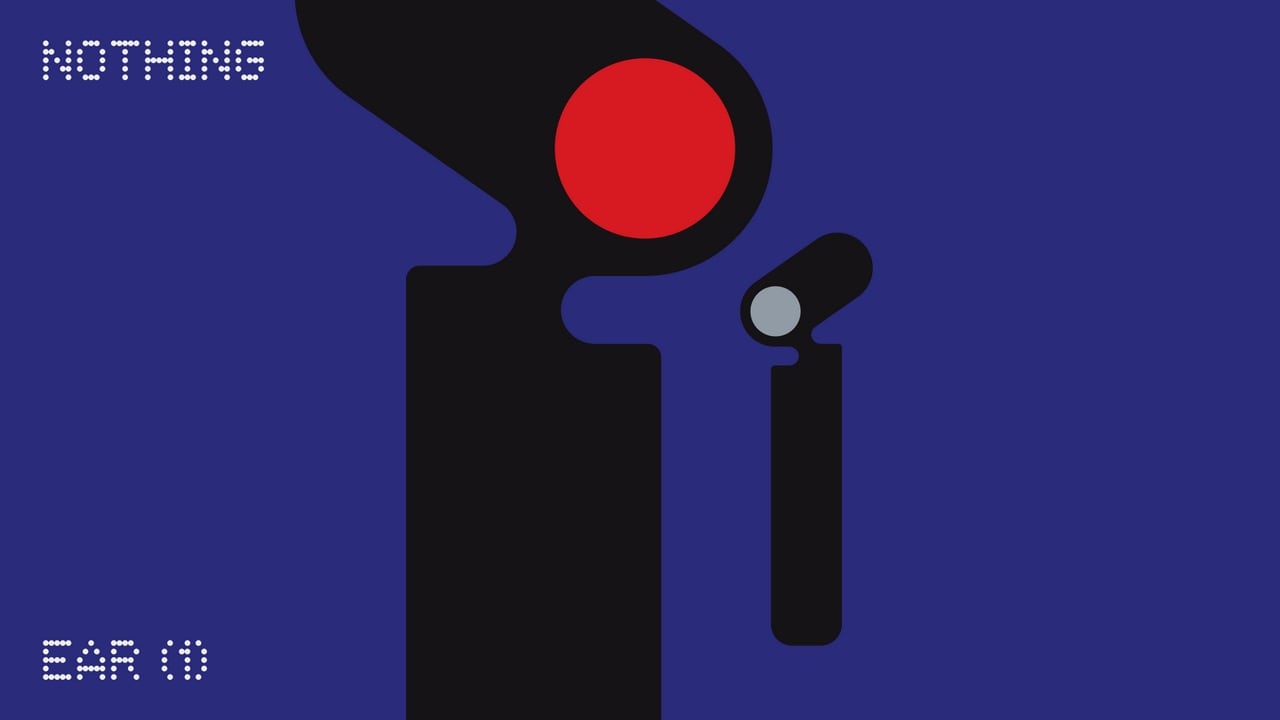 The greatest visions are not realized with the flip of a switch, but instead through countless small successes. @Nothing Ear 1 is just the start: https://t.co/RlKZFywxMN pic.twitter.com/JOejeNf634

Revealing a bit about design, Carl Pei in a blog post said “Ear 1 combines notes of transparency, iconic form, and refined functionality. It is the starting point that will define the artistry, confidence and craftsmanship that will carry our products and services for years to come.”

Notably, Nothing has partnered with Teenage Engineering, a Swedish consumer electronics manufacturer.