Mumbai. The trailer of Shershaah, the biopic of 1999 Kargil war hero Captain Vikram Batra has been released. Sidharth Malhotra is playing the character of Vikram Batra in the film. Vikram Batra, who was awarded the Mahavir Chakra, on 7 July 1999, Captain Batra had attained Veergit at the age of just 24. But do you know that Vikram Batra has a special connection with Madhuri Dixit.

In the year 1999, Captain Vikram Batra was posted in Kargil with a contingent of 13 Jammu and Kashmir Rifles. His battalion was given the responsibility of capturing the Mushko Valley. In this episode, Vikram Batra had to capture the peak of Point 5140. The codename of Vikram was Sher Shah. Vikram was moving forward with his battalion. During this, the enthusiasm and enthusiasm of the Indian Army was in seventh heaven.

After winning, said ‘Yeh Dil Maange More’
Captain Vikram Batra hoisted the Indian tricolor at Point 5140. After this, he called his victory slogan ‘Yeh Dil Maange More’ through the radio from the top, not only in the army but in the whole of India, his name was covered.

Captain Vikram Batra was awarded the Param Vir Chakra posthumously by the Government of India on 15 August 1999, with effect from 7 July 1999. Let us tell you that Shershaah is releasing on 12th August 2021 on Amazon Prime. 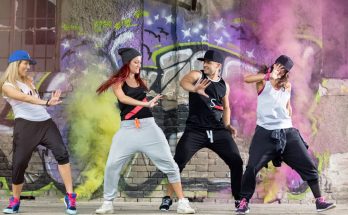