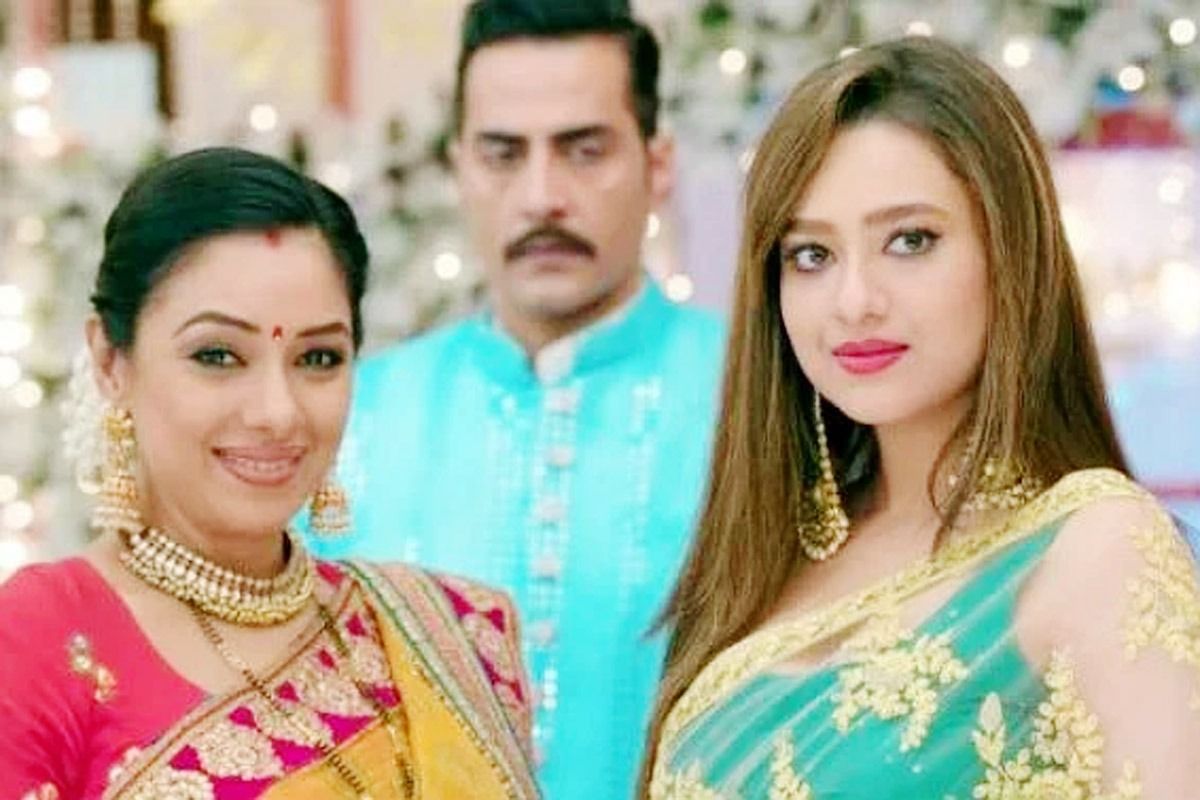 Vanraj Leaves The House As He Cannot Give Divorce to Anupama, Kavya Panics

In the upcoming episodes of Anupama, it will be shown that Anupama and Vanraj are restless because only 48-hours is left for them to get legally separated and Kavya is on cloud nine with the news. In fact, Kavya is busy with her and Vanraj’s wedding preparations and has even packed her luggage from Nandini’s home as she plans to permanently shift to the Shah residence. However, makers are all set to introduce a new twist. Vanraj, in the middle of the night, leaves a letter for Anupama stating that he can’t take the burden of divorce anymore and hence he is leaving the house. The Shah family including Anupama and his girlfriend Kavya panics as he leaves the house. Also Read – TRP Report Week 14: Indian Idol 12 Makes Surprise Entry, Anupama Maintains Top Spot

The makers will reportedly also show that the country has gone under lockdown, due to which the court will be closed, and hence, Anupama and Vanraj’s divorce date gets postponed. The whole family sees the lockdown as happiness in disguise.

The news will shatter and make Kavya very angry, for obvious reasons. Her wedding plans and home-shifting plans will also come to a halt.

Meanwhile, Vanraj and Anupama will have a sleepless night where they will recall some old memories. However, Vanraj gets into a major fix as deep down he does not want to divorce Anupama neither he wants to marry Kavya. He will again start contemplating his decision of divorcing Anupama and might even quit the idea of divorce.