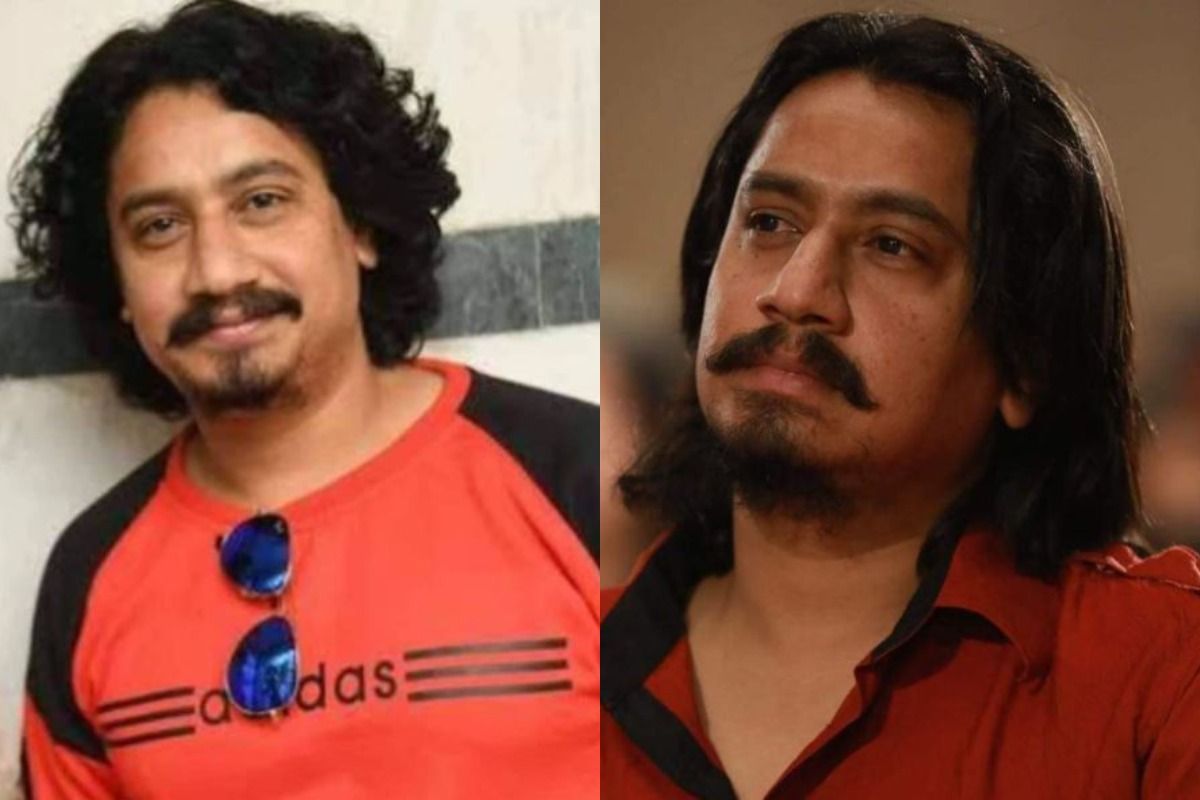 Sanchari Vijay, National-award winning actor Sanchari Vijay, has met with a road accident in  Bengaluru and has sustained injuries. He is currently in the Intensive Care Unit (ICU) at a private hospital and is still unconscious. As per TOI report, the accident took place when the actor was heading back home on his bike after visiting his friend’s home on Saturday night. He was immediately rushed to the hospital. According to reports, he has suffered injuries on the right portion of his brain and in the thigh region.

Speaking to a news channel, neurosurgeon Arun Nayak said in a statement, “The health condition of Sanchari Vijay is very critical. As he had a blood clot in the brain, we have performed surgery, the next 48 hours is going to be critical.”

Sanchari Vijay rose to fame with his impressive performance in the film Naanu Avanalla Avalu in the year 2015, which fetched him a national award. In the lockdown period, he got associated with the Usire team, to provide oxygen for the Covid patients and he also amplified information about Covid resources through his social media handles.