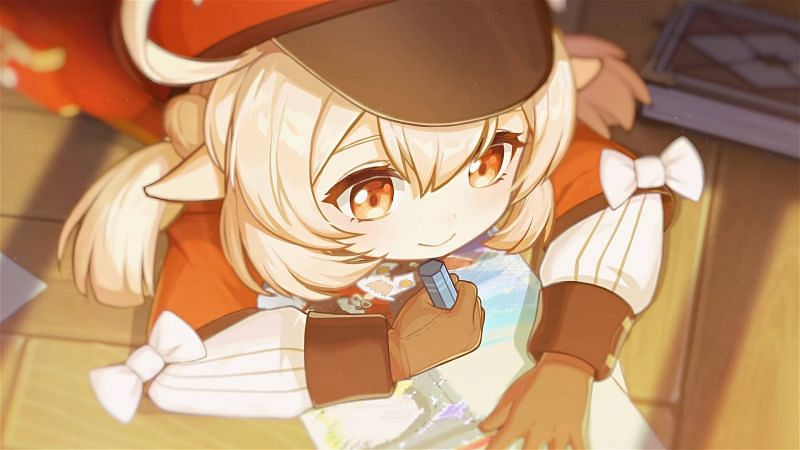 Genshin Impact 1.6 leaks have revealed the possibility that Klee’s mother Alice will be making an appearance in the upcoming update. With the update most likely to feature the new Mondstadt Festival centered around children, it would make sense for another Klee story quest to take place.

Players who have been following Genshin Impact lore will know Alice is one of the most important characters in Genshin Impact’s story, so her appearance may mean big things for the game. Players can find out more about this possibility here.

According to Genshin Report, a reputable source for Genshin Impact datamining, Klee’s mother Alice has voiced dialog files in update 1.6 of Genshin Impact. This means that she could at least make an appearance through a voice over, which would mark her first appearance in the game outside of lore.

Klee’s mother will apparently be used to introduce the costume system, which has been a widely requested feature. She may also make an appearance during Ludi Harpastum, the Mondstadt Children’s Festival, where she could appear to visit Klee after returning from an adventure.

– Yes, Alice has dialogue.
– Alice is under “Alice” and not “NPC”.
– There are mentions of “costume” in the audio data.#ProjectCelestia

Alice’s appearance in Genshin Impact 1.6 will definitely be tied to costumes in some way, and she is even labeled separately from other NPC’s. If Alice does make an appearance in the new update, it is unknown whether it will be a substantial one.

Who is Alice in Genshin Impact?

Genshin Impact players who have been following the lore may know Alice as Klee’s mother, who has been a large part of the discoveries made around the world of Teyvat. She raised Klee and Albedo as siblings, traveled Liyue with Zhongli, introduced Barbara to being an idol, and created energy by using Hilichurls as a power source. She is an incredible inventor and adventurer, and very talented with Elements. She has been on a journey for years, leaving Klee with the Knights of Favonius, and if she returns it will be a big deal in Mondstadt.

Genshin Impact 1.6 leaks continue to reveal new information about the future of the game, and this leak may shine a light on lore that players have been waiting for.