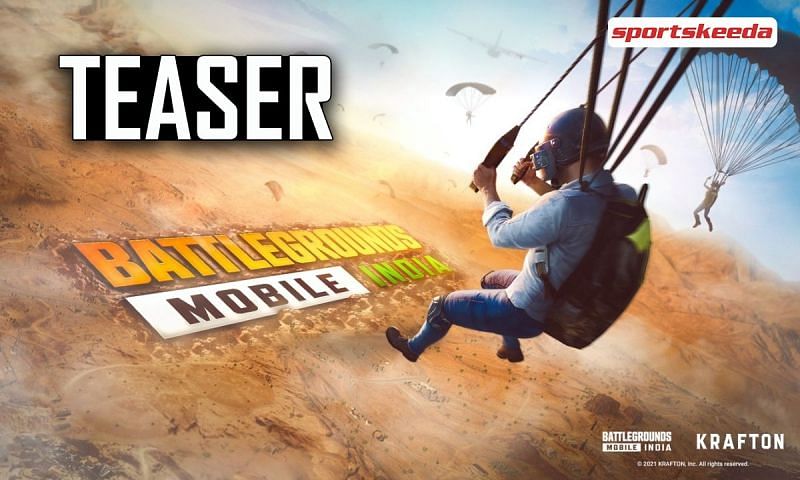 Battle Royale fans were in for some exciting news when it was revealed that PUBG Mobile India was going to be called Battlegrounds Mobile India. The news was first hinted at when the URL and username of the official YouTube and Facebook pages were changed.

The username of the Facebook page has been changed to “BattlegroundsMobileIN,” and the YouTube URL is now www.youtube.com/c/battlegroundsmobilein.

The name of the official YouTube channel with 2.62 million subscribers has also been changed to BATTLEGROUNDS MOBILE INDIA.

“Your personal information will be stored and processed on servers located in India and Singapore. In the event of transfer to another country or region, we will take steps to ensure that your information receives the same level of protection as if it remained in India.”

This shows that special attention was given to make sure that the data of players are safe, which is quite expected as the main reason for the ban of PUBG Mobile was due to the compromised data security.

Players can check out the Terms of Service here.

Players are very excited as KRAFTON released the official teaser for Battlegrounds Mobile India earlier today. They can check out the teaser below:

The official teaser did not reveal much about the game, and a “COMING SOON” message was displayed in the 10-second clip.

There’s no official news about the release date of Battlegrounds Mobile India. Players can expect a trailer for the title to be released soon, along with its release date.