Season 4 is just two weeks away, and COD Mobile players are busy pushing rank and grinding various in-game challenges. The most recent addition to the list of these events and challenges is the “Gadget Mule” Seasonal Challenge that provides an opportunity to players seeking free rewards.

“Gadget Mule” explores the tactical aspect of COD Mobile, especially for players who love scorestreaks, operator skills, and other tactical equipment. Players can grab a unique “Battery – Birthstone” Operator along with other rare rewards by simply grinding. 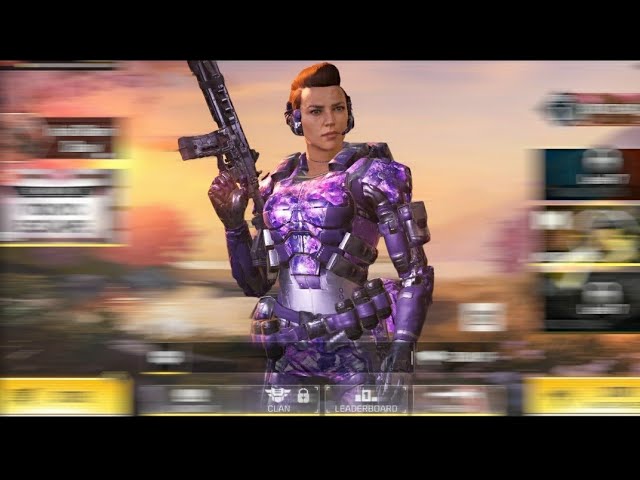 Here are all the details players need to know about the ‘Gadget Mule’ event to unlock Battery – Birthstone in COD Mobile:

There are seven missions in the ‘Gadget Mule’ Challenge and each one is tougher than the last. Players will have to complete each one of them in successive turns. Here’s the list of all featured tasks and rewards in the Seasonal Challenge:

Task 2: Use the Care Package Scorestreak 10 times in MP Matches

Task 5: Use the Hacker Class 15 times in BR Matches. 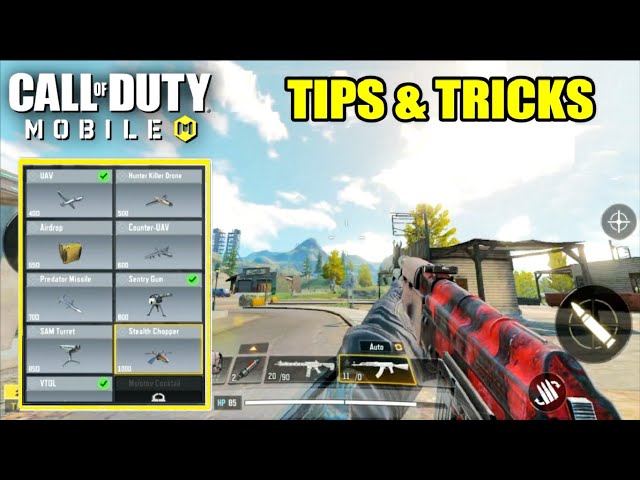 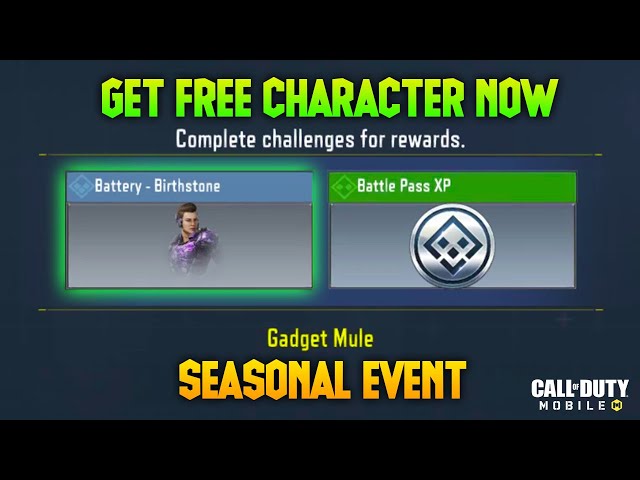