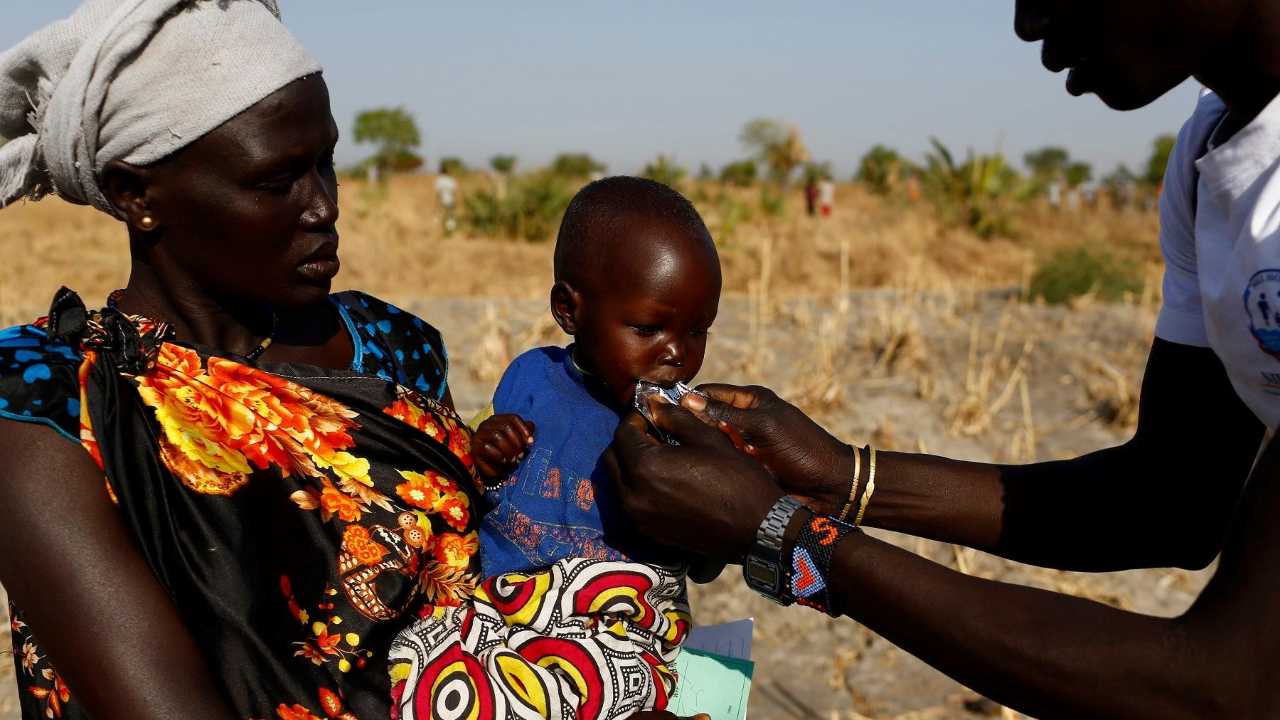 Ahead of G7 2021, EU promises to donate an extra 250 million euros as famine aid-World News , Technomiz

The aid will be given to Africa, Afghanistan and Venezuela as countries facing severe food insecurity due to Covid-19. The European Commission will on Wednesday promise an extra 250 million euros ($304 million) in famine aid for Africa, Afghanistan and Venezuela ahead of the G7 summit, an EU official said. The funding, to be announced by EU chief Ursula von der Leyen, is from the bloc’s central budget and will be targeted at countries facing severe food insecurity as the COVID-19

pandemic has seen humanitarian demands grow. The move comes ahead of a meeting of the leaders from the Group of Seven major industrialised economies in Britain later this week.

The leaders are facing calls to make good on commitments to provide billions in extra aid to tackle and ward off famine in vulnerable nations.

But the push comes as British Prime Minister Boris Johnson — the host of the summit — is facing major criticism over plans to slash London’s budget for foreign aid.

The United Nations warned in March that 34 million people worldwide are just one step away from starvation and that acute hunger was set to soar in over 20 countries.