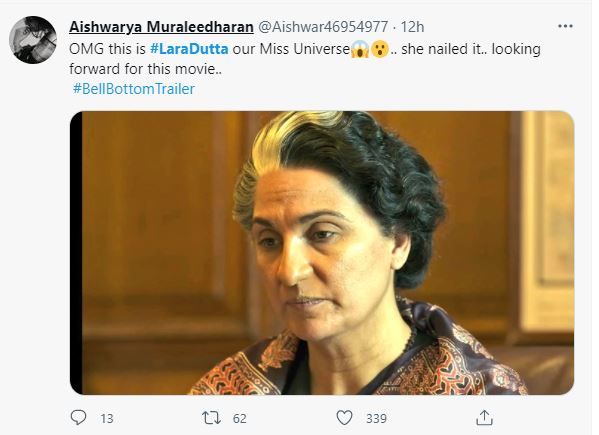 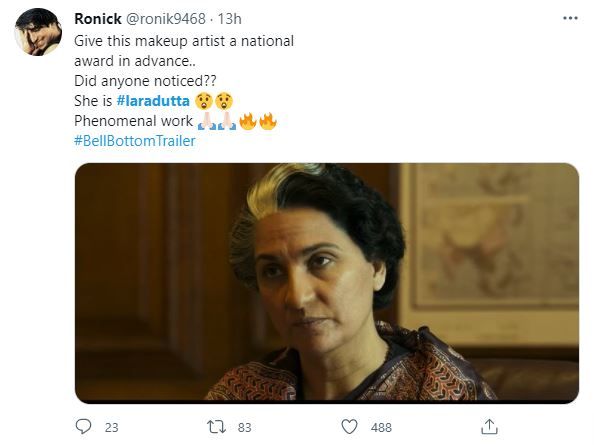 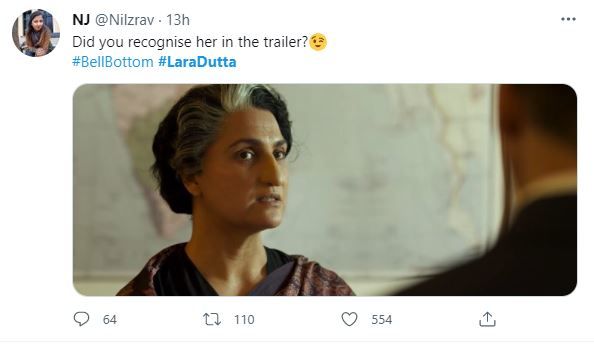 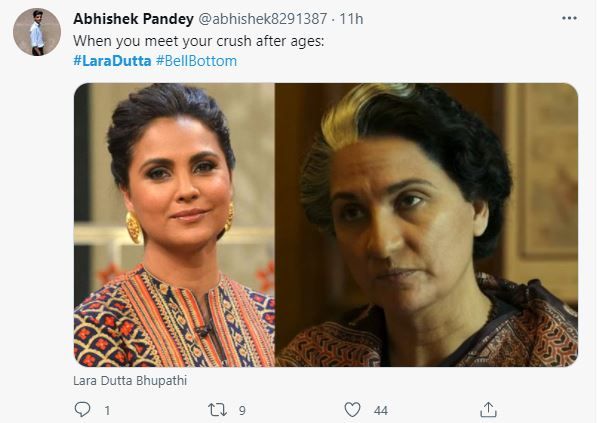 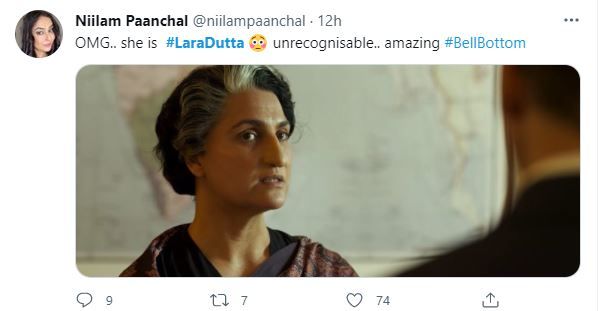 this is the movie trailer
Talking about the trailer of the film, Akshay Kumar is in the role of Raw Agent, whose code is Bell Bottom. On his shoulders the mission of rescuing 240 passengers from the four kidnappers has been given. This film is being released in 3D.

Bell Bottom is releasing in theaters on August 19. This is Akshay Kumar’s first film after Corona and Lockdown which is being released directly in theatres. The film has been directed by Ranjit Tiwari.