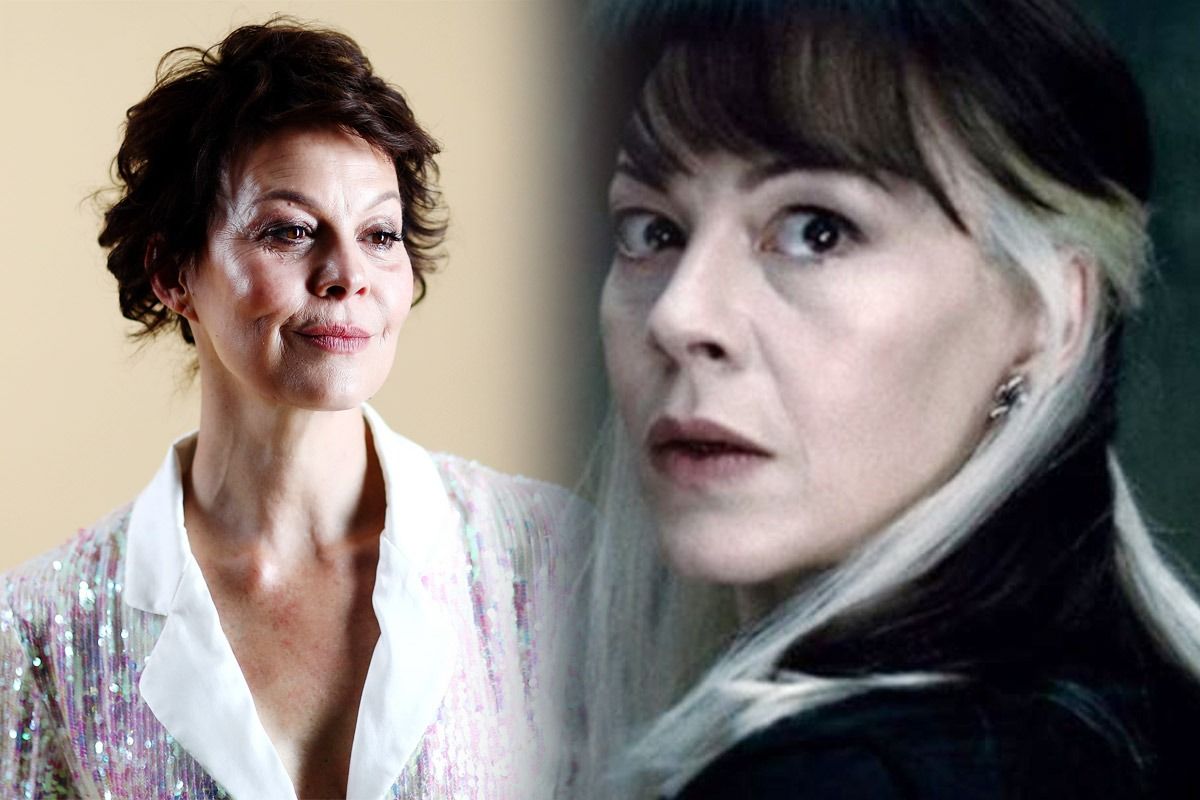 Actor Helen McCrory, who is best known for her role in Harry Potter films and Peaky Blinders, died at the age of 52 after her battle with cancer. Actor’s husband Damian Lewis shared the news on Twitter with an official statement that reads, “I’m heartbroken to announce that after an heroic battle with cancer, the beautiful and mighty woman that is Helen McCrory has died peacefully at home, surrounded by a wave of love from friends and family. She died as she lived. Fearlessly. God we loved her and know how lucky we are to have had her in our lives. She blazed so brightly. Go now, Little One, into the air, and thank you (sic).” Also Read – Harry Potter And James Bond Actor Paul Ritter, Dies of Brain Tumor at 54

pic.twitter.com/gSx8ib9PY9 Also Read – Wait, What? An Owl Apparently Dropped A Smartphone On Man’s Terrace in Bengaluru, Twitter Asks ‘Hogwarts Coming to Life in 2020?

Henlen’s friends and colleagues paid condolence to the late actor. Daniel Radcliff, who played the titular role in the Harry Potter series, shared on Instagram, “Really shocked and saddened by news of the death of Helen McCrory. One of my favourite actresses, she was different in every role. So beautiful, talented, and versatile. She was one of the reasons why Harry Potter was alive!! If she hadn’t lied about Harry’s death, we know what would have happened Rest in Peace #HelenMcCrory (sic).”

I’m devastated to learn of the death of Helen McCrory, an extraordinary actress and a wonderful woman who’s left us far too soon. My deepest condolences to her family, especially her husband and children. Simply heartbreaking news.

How terribly sad that we’ve lost Helen McCrory so young. She was one of the finest, most versatile and charming actors of her generation. The thoughts of all her many fans will be with Damian and the kids right now. RIP x

Helen played the role of Narcissa Malfoy, Draco Malfoy’s mother, in Harry Potter films. She also played the role of Aunt Poly in Peaky Blinders, web series streaming on Netflix. She starred in the Jasmes Bond movie Skyfall. She is survived by her husband Damian Lewis, daughter Manon and son Gulliver.