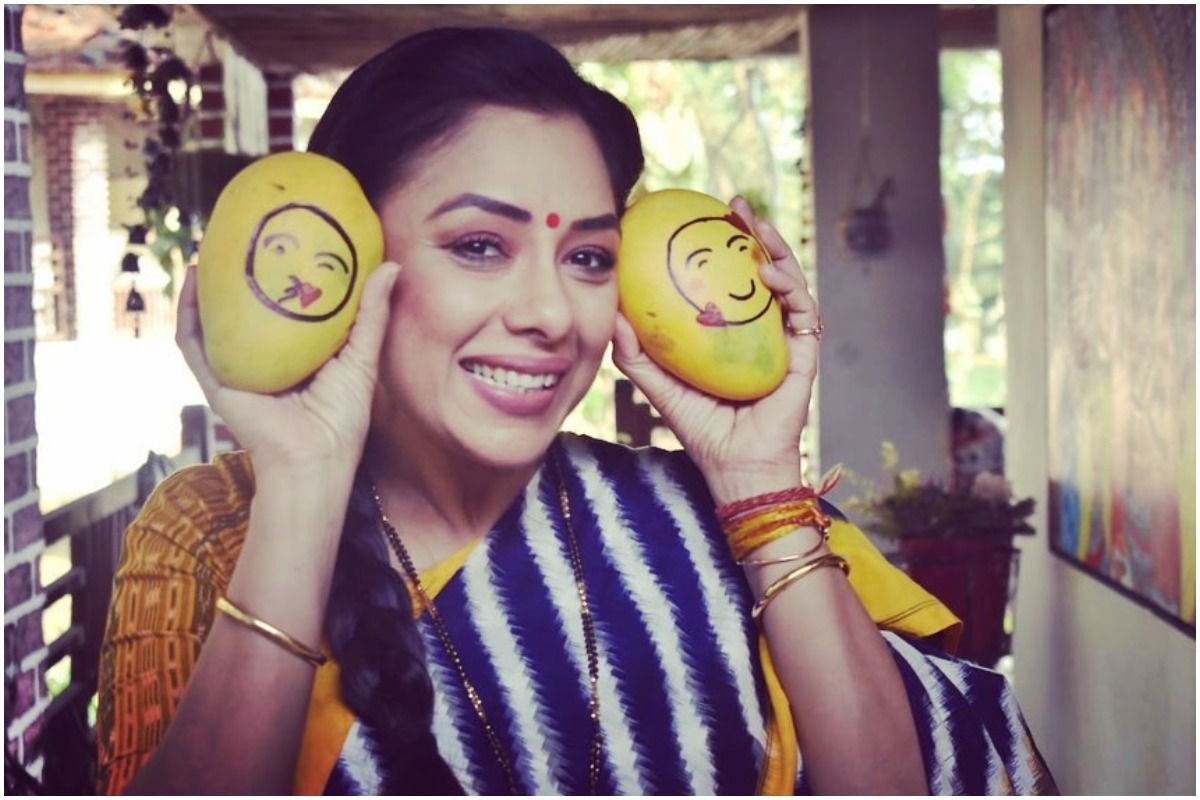 Anupamaa Star Rupali Ganguly Shoots Without Makeup, Says Challenge is Being 40 Plus And Use no Makeup

Mumbai: Actor Rupali Ganguly says she has found her league back after working on Star Plus show Anupamaa. The actor has been vocal about the acting opportunities in the past and how she took a break after giving birth to his son. In her latest interview with a daily, Rupali mentioned that she has been working for around 38 years with 20 years in the TV industry alone and this is the first time that she felt like she has received ‘her due.’ Also Read – Rupali Ganguly Breaks Silence on Anupamaa Slipping Off TRP Charts: ‘Achchi Baat Hai…’

Rupali also talked about the hardwork she does for Anupamaa. While speaking to Lehren, the actor said it’s a great challenge to play a woman who’s above 40 years old. She also talked about shooting without makeup. Rupali said, “As far as acting is concerned, there is no challenge. The only thing that I take care of is not to look ostentatious with the makeup and everything. The challenge, therefore, is being 40 plus and going in front of the camera without make-up that too on television which is known for those perfect sarees, jewellery, makeup and hairdos.” Also Read – Anupamaa Major Spoiler Alert: Rupali Ganguly Dons Nataraj Avatar to Clear The Chaos in Mind

The actor who’s known for her performances in shows like Sarabhai vs Sarabhai and Sanjeevani among others, went on to talk about what Anupamaa has really given her. Rupali said, “Anupamaa has finally given me what was due. People have started to take notice of my talent again. I cannot thank Rajan Shahi enough for giving me this opportunity and even Star Plus, which has been my luckiest channel.” Also Read – Anupamaa Loses Top Spot on TRP List, is ‘Bechari’ Track The Reason? | Opinion

The actor added that her family is so proud of her for playing Anupama. Rupali mentioned that her mother even watches the repeat telecast of the show while her husband has been the biggest support throughout and takes care of the family when she’s at work. “My husband, because of whom I am doing this show, has taken this responsibility of taking care of our family when I am at work,” she said.

Rupali has been performing fabulously as Anupamaa with the show even crawling its way up to the TRP charts once again. Watch out this space for all the latest updates on Anupamaa!