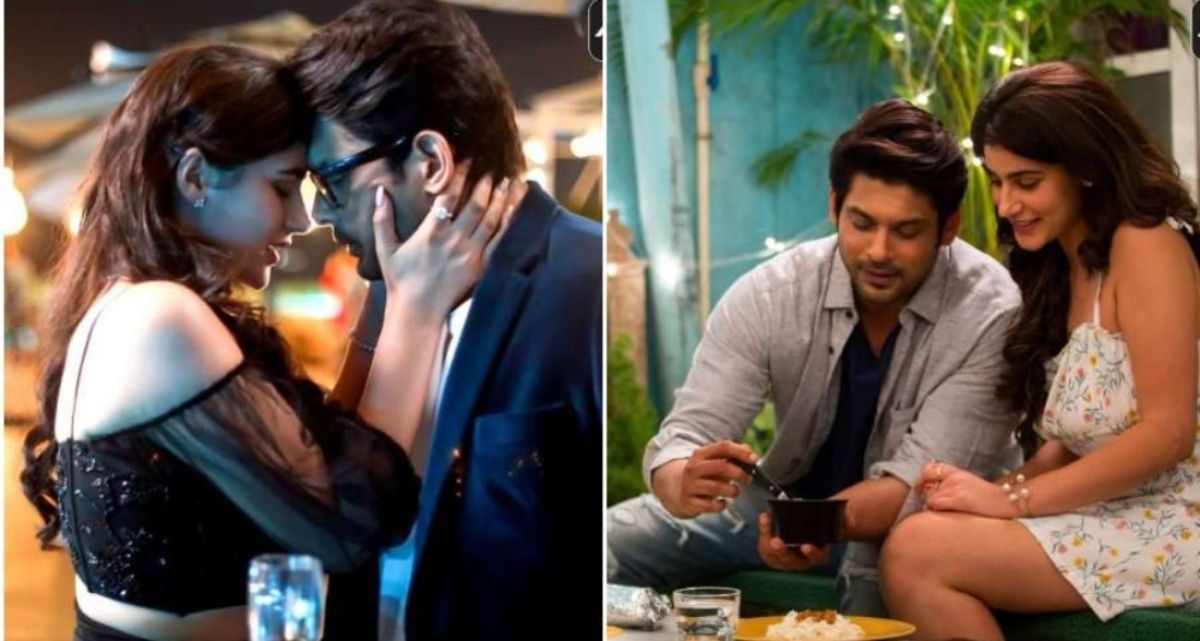 Mumbai: Sidharth Shukla and Sonia Rathee starrer Broken But Beautiful 3 is coming soon and the first song of this much-anticipated series has been released. The song titled ‘Mere Liye’ is surely the new heartbreak anthem of the year and presents the complexities of Rumi’s (Sonia Ratheee) and Agastya’s (Sidharth Shukla) relationship. Also Read – Shehnaaz Gill Replies When Asked ‘Do A Film With Sidharth Shukla’: Kisi Director Ko Accha Lagega Toh Karega

Composed, sung, and penned by the versatile Akhil Sachdeva, the composition has all the ingredients to be a chartbuster among music lovers. Akhil’s mellifluous voice is fitting to the song’s mood, and his lyrics make ‘Mere Liye’ a potential entry in the playlist of every die-hard romantic. The official description of the melody reads, “The intensity of Rumi and Agastya’s love + Akhil’s magical touch = #MereLiye. Listen to this soulful song from #BrokenButBeautifulS3 now.” Also Read – Adipurush: Sidharth Shukla To Play Megnath in Prabhas Starrer Mythological Magnum Opus

From what we can make out in the video, the song is about Agastya’s obsession and denial towards Rumi and comes to a point when he narrates his story about him and Rumi. The melodious song is all about the essence and feeling of love.

Broken But Beautiful 3 presents the story of Agastya Rao and Rumi Desai – their love and heartbreak. The trailer of the series, released earlier this month, presented that the two characters are in complete contrast to each other. He is a struggling artist; she is a poor little rich girl. But unfortunately, opposites attract. Both knew what they wanted, but not what they needed. Eventually, they both experienced love and heartbreak.

Broken But Beautiful 3 will be released on May 29.