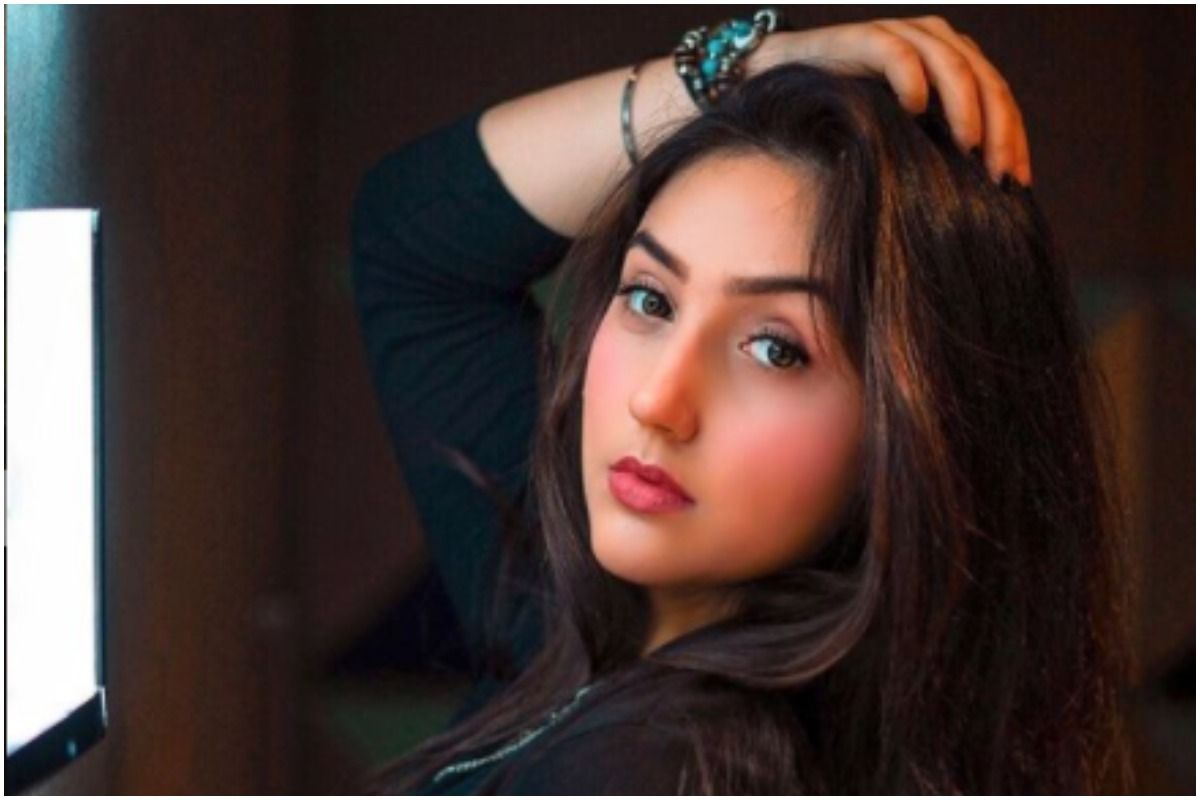 Mumbai: The fate of CBSE Class 12 students has not been decided yet. The board has so far not announced when will exams for these students take place. While students are now eagerly waiting for the formal announcement by CBSE, one such student is Patiala Babes fame Ashnoor Kaur. Also Read – CBSE Class 12 Board Exams 2021: Here’s How Students Reacted After Supreme Court Hearing on Plea Seeking Cancellation of Exams

Ashnoor Kaur took to Instagram questioning the delay in the decision of board exams. In the first half of the video, Ashnoor can be seen happy expecting that board exams are canceled. However, there’s a twist. She then presents that the CBSE is still deciding on whether to take boards or not, which makes her cry. Sharing the video, Ashnoor wrote, “Don’t say that, ab toh announcement kardo…Any CBSE students here (sic)?” Also Read – 30 Minutes Paper For CBSE Class 12 Board Exams, Education Minister To Announce Dates on June 1

Ashnoor Kaur was all set to appear for the Class 12 board exams this year. Last week, she talked about the same and said that the situation is making students feel more anxious. “I was looking forward to my exams at the beginning of the year, but my enthusiasm has vanished because of all the uncertainty. The government should announce their final decision soon,” she said.

In April this year, CBSE announced that the board exams for class 10 students have been canceled owing to the coronavirus situation in the country. However, the decision regarding the class 12 board exams is still pending. Education Minister Ramesh Pokhriyal will share more information about the format and also the CBSE Class 12 board exam dates on June 1.