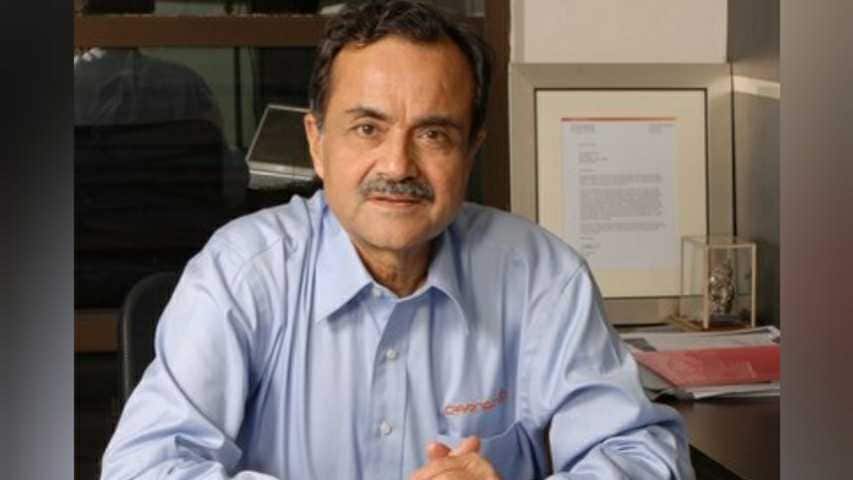 Jagdish Khattar was at the helm of Maruti Suzuki till 2007. Image: @jagdish_khatter on Twitter

Jagdish Khattar, the former managing director of Maruti Suzuki India Limited, passed away today aged 78 due to a cardiac arrest. A key figure of the Indian automotive universe, Khattar was part of the Maruti fold for nearly a decade and a half, and helped the carmaker reach a position of unparalleled strength over the years. An Indian Administrative Service (IAS) officer with over 37 years of experience, Khattar joined Maruti Udyog in 1993 as director of marketing, beginning a stint that would last a total of 14 years.

Khattar was appointed managing director of Maruti, first as a government nominee in 1999, and then as the Suzuki Motor Corporation nominee in May 2002. He was at the helm of India’s biggest carmaker till 18 December, 2007, when he retired at the age of 65, having overseen the launches of some cars that would go on to become blockbuster hits, including the Maruti Suzuki Swift.

After retirement, Khattar founded Carnation Auto in 2008, which was envisioned as a multi-brand automotive sales and service facility. However, Khattar didn’t find much success with this venture, and Mahindra First Choice ended up acquiring branding rights and key assets of Carnation Auto in 2018.

At the end of 2019, Khattar and Carnation Auto were named by the CBI for an alleged bank loan fraud and causing a loss of Rs 110 crore to Punjab National Bank. Searches were carried out at the premises of Khattar and Carnation, but Khattar had maintained the company had committed no wrongdoing. No further update on the investigation has been issued since.