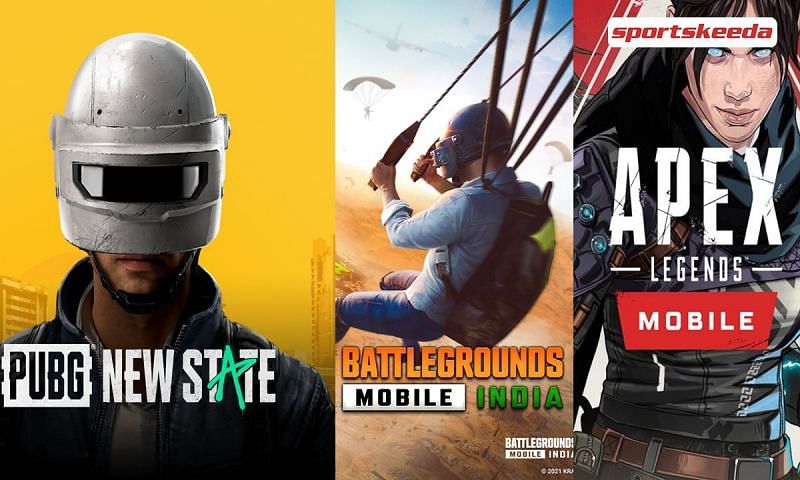 Battle royale games are becoming more popular every day. The intense battles and the thrill of being the last person surviving has a certain charm to it that players cannot overlook.

Much to the delight of battle royale enthusiasts, there are three good games belonging to this genre that will be released soon.

Even if the release dates are not revealed, players are looking forward to these.

These are three of the most-awaited battle royale games for mobile devices:

The once peaceful city of “Troi” is no more.
Severe poverty and economic division have driven the city into an era of darkness.
What will your experience in Troi 2051 be like?

Many battle royale gamers have dubbed this game PUBG 2.0. This brand-new game will be set in a futuristic backdrop where players can use ultra-modern weapons to put an end to their enemies.

The game will be set in the year 2051, and players will land on a map named Troi to fight for their survival. Pre-registration for the title has started, and players can click here to pre-register.

Also read: PUBG New State (Mobile): Everything you need to know about the game’s features

This battle royale game encourages team-play, and players will have to make a group of three and fight along with 19 other squads for ultimate survival. The title also has a wide range of Legends to choose from.

The beta version of the game was released in India a few days ago and is set to be released in the Philippines later this month. To pre-register, players can click here.

In order to safeguard players’ information, the developers have decided to store data on servers in India and Singapore only. The game will have restrictions on the time and spending of underage players.