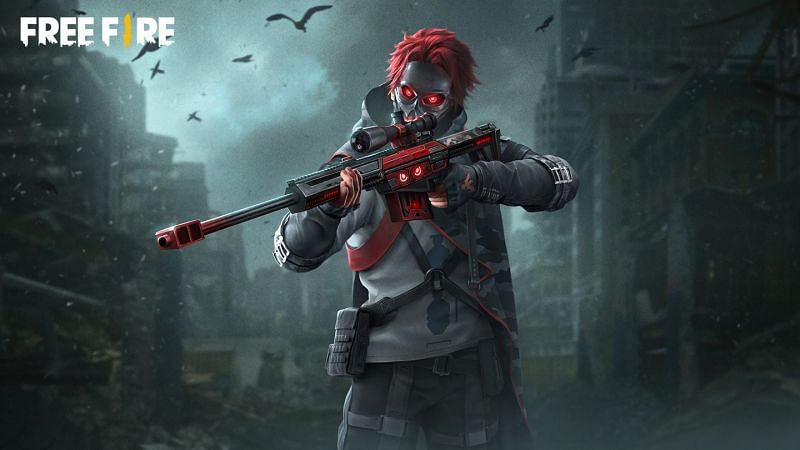 Free Fire gun skins not only enhance the appearance of the weapons that equip them but also buff up some of their stats.

The popular battle royale game has a large collection of gun skins, with new ones periodically released via in-game events, collaborations, updates and more.

These gun skins are highly coveted by Free Fire players. A number of players have even tried to use illegal tools like Free Fire skin generators to obtain them.

This article takes a look at the credibility of such tools.

Several websites on the internet claim to provide players with Free Fire skin generators. Players must note that all such tools are 100% fake and will not work under any circumstances.

Most of these websites often ask players to enter sensitive log-in information. This may lead to the loss of their Free Fire account. Additionally, these websites load up the screen with bogus ads and have tedious human verification processes.

According to the anti-hack FAQ of Garena Free Fire, cheating is defined as the following:

Therefore, Free Fire skin generators fall under this category, and their usage is considered cheating.

According to the official Free Fire website, any player found guilty of using such tools will be punished with a permanent ban:

Players are, therefore, advised to refrain from using Free Fire skin generators. Instead, they can try to obtain free skins via in-game events.