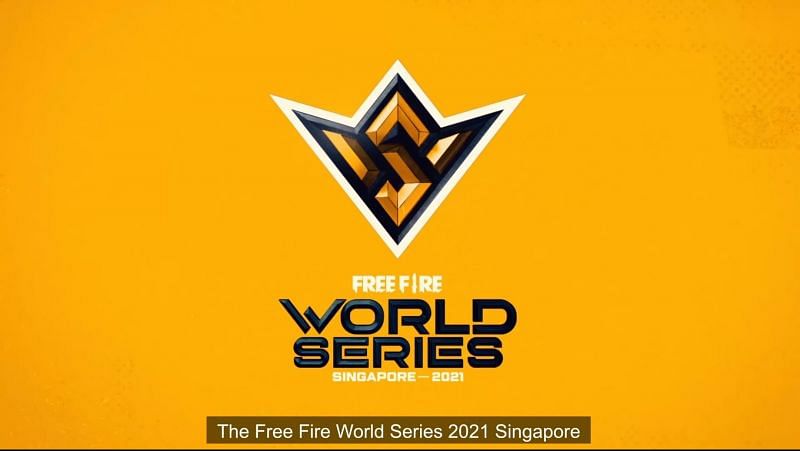 The play-ins for the Qualifiers Phase of the Free Fire World Series 2021, which was scheduled for May 22nd, have now been postponed by six days to May 28th.

Officials postponed the event to prioritize the health and safety of everyone involved as well as to comply with local regulations.

The FFWS 2021 is the biggest ever global Free Fire Esports tournament, with 2 million USD in the prize pool. The event is an offline affair and will take place in Singapore. It is divided into two phases – the play-ins or the qualifiers and the grand finals.

A few days ago, a Brazillian player (Fluxo Fac) tested positive for Covid-19 after entering Singapore. He was rushed to a hospital for treatment and has now recovered.

Fac tweeted about his well-being and said he is healthy and ready for the finals.

Earlier, four teams from the South Asian region were excluded from the FFWS 2021 due to a new travel ban imposed by the Singapore government in the wake of the second wave of Covid-19 in the subcontinent.

5. Attack All Around (Thailand)