In a conversation with the Times of India, Geeta Basra said, ‘I came to Mumbai at the age of 19 to pursue a career in acting. When I was 22 years old, my debut film was released. During this time rumors of my marriage and Harbhajan’s marriage started coming. Though we were married after eight years, people thought we were going to get married soon. I didn’t have anyone who could defend me. I changed three to four managers. 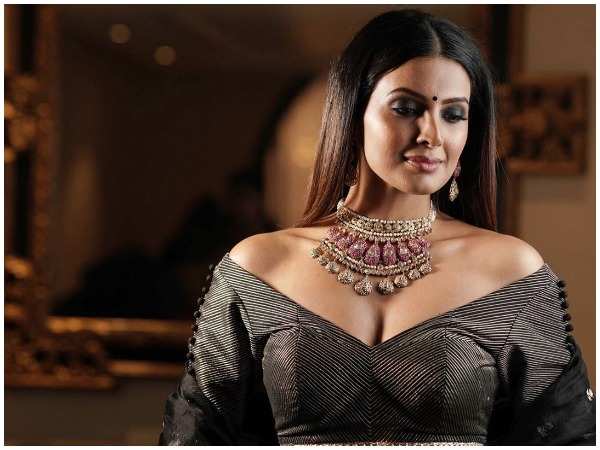 only good friends at that time
On her first meeting with Harbhajan Singh, Geeta said, “I and Harbhajan met when the film The Train was released. At that time he was at the height of his career. We were seen together as Harbhajan did not hang out with every girl. After this people thought that we are dating and we are going to get married as soon as possible. It is very funny because we used to be only good friends at that time. 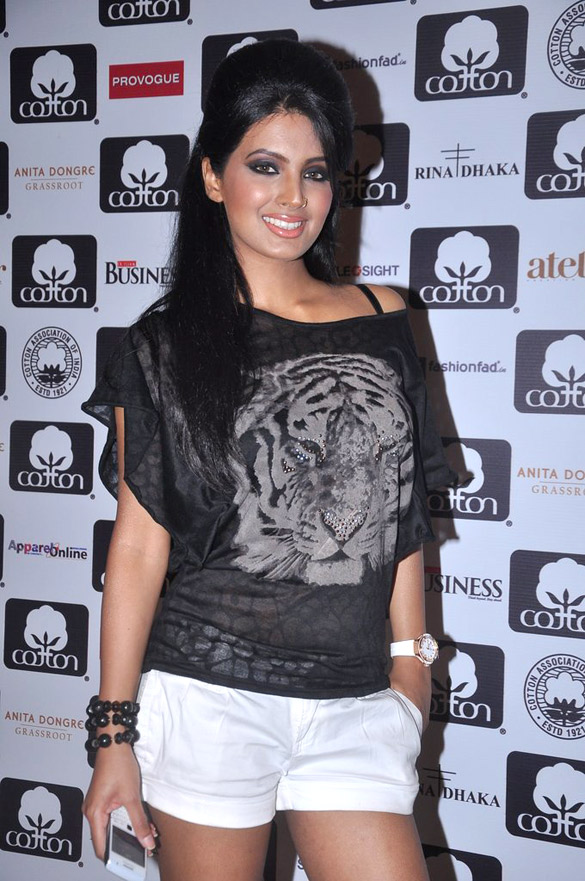 four films out of hand
Geeta Basra further says, ‘I had four big films out of my hands because, the makers felt that I was no longer interested in working. The makers even told me why do you want to work.

Geeta Basra further says, ‘My career had not even taken off yet, but it pushed me as if I was married. I did only a few films but, I don’t think I have achieved what I wanted to do. I tried to defend myself but no one listened.