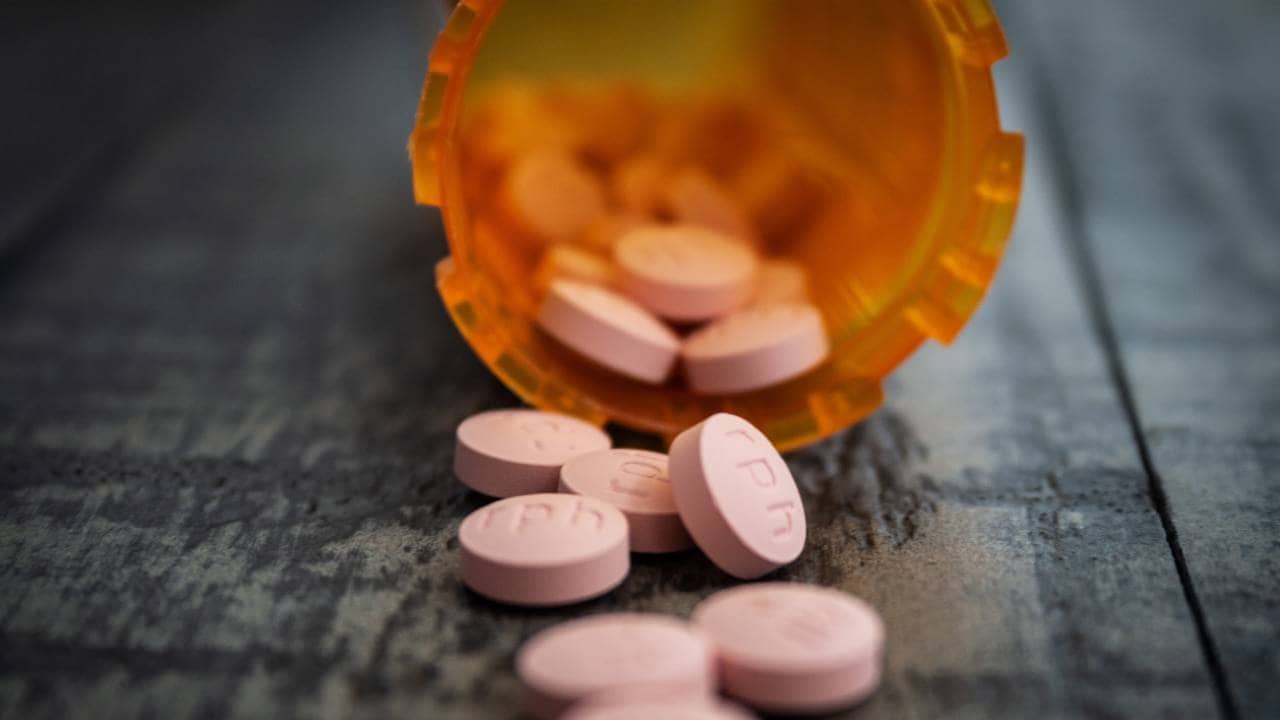 Antimicrobial resistance has been predicted to cause 10 million deaths annually by 2050. 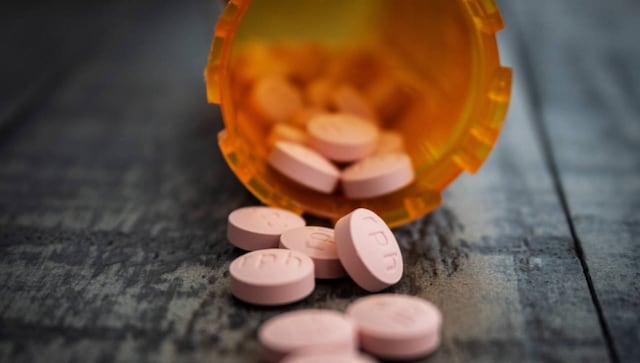 With antibiotic-resistant superbugs predicted to kill more people globally than cancer by mid-century, more research was needed into how higher doses impact the long-term evolution of bacteria.

Using higher doses of antibiotics in a bid to tackle the growing problem of drug resistance may end up strengthening certain bacteria, according to research released on Wednesday that highlights a previously unthought-of risk. Antimicrobial resistance has been labelled by the United Nations as “one of the greatest threats we face as a global community” and is predicted to cause 10 million deaths annually by 2050. Previous research has shown that inflicting higher antibiotic doses on bacteria can slow its ability to develop resistance, yet little attention has been paid to how those higher doses impact the overall health of microbes.

A team of Britain- and Europe-based researchers looked at how populations of E. coli reacted to varying concentrations of three common antibiotics.

They found that while higher antibiotic doses slowed the rate at which the bacteria developed resistance, they also gave rise to bacteria with “higher overall fitness” — meaning it had a higher rate of reproduction.

“We consider growth rate as a proxy for fitness, under the assumption that a strain that grows faster is more likely to take over the population and become dominant,” lead author Mato Lagator, from the University of Manchester’s School of Biological Sciences, told AFP.

The team behind the research, published in the journal Royal Society Biology Letters, said it showed how higher antibiotic doses presented a “dilemma” and could result in ultimately more-resistant bacteria.

See also  Weight Loss Exercise Tips in Hindi | Weight Loss Tips: Keep these special things in mind while exercising, the problem of obesity will go away soon Tips for exercise and training if you want to loose extra weight in Hindi

“Considering the fitness of the evolved strains adds another dimension to the problem of optimal antibiotic dosing,” they wrote.

Several studies in recent years have warned of the risks of antibiotic over-prescription in medicine and over-use in livestock rearing, with the US Center for Disease Control estimating that one in three prescriptions for antibiotics are unnecessary.

“New drugs are typically developed with one dominant focus — how well they get rid of the infection,” said Lagator.

“What is rarely considered is the likelihood of target bacteria evolving resistance to those drugs, as well as the fitness of the resistant strains that are likely to emerge.”

With antibiotic-resistant superbugs predicted to kill more people globally than cancer by mid-century, Lagator said that more research was needed into how higher doses impact the long-term evolution of bacteria.

“Personally, I would say that the focus on immediate rewards — that drug effectiveness increases at higher doses — without understanding long term consequences can cause problems,” he said.

“There are trade-offs here that are complex and need further examination. Even in our fairly simple study, we found that resistance does emerge more slowly at higher doses, but when it does, those strains are in general better off.”