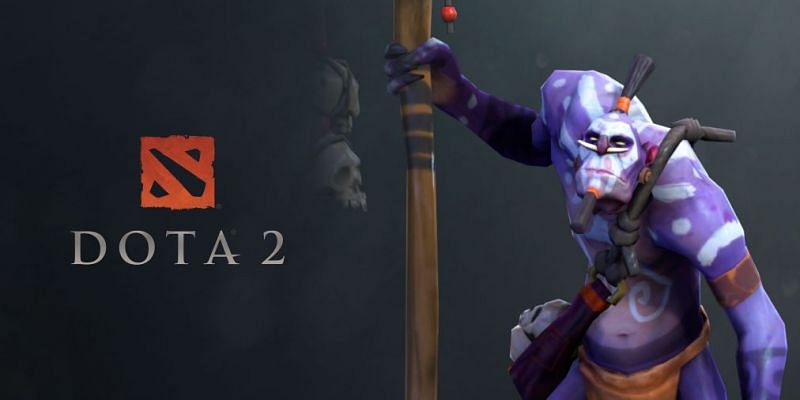 Zharvakko, the Witch Doctor, is a ranged, Intelligence hero in Dota 2. The versatile toolkit of the hero makes him a lethal presence in every Dota 2 game.

Witch Doctor is one of the most popular support heroes in pubs. In the pro scene, the hero isn’t very relevant but certainly makes frequent appearances here and there. The hero is a huge threat early in the game.

Witch Doctor’s 1st skill, Paralyzing Cask, is a projectile ability that can bounce between nearby enemies stunning and damaging every single one hit by the cask. Voodoo Restoration, the 2nd ability, heals all allied heroes in an AoE around Witch Doctor.

The 3rd skill, Maledict, curses all enemy Heroes in a small area, causing them to take some damage over time, as well as bursts of damage every 4 seconds based on how much health they have lost since the curse began.

His ultimate ability, Death Ward, summons a ward that attacks enemy heroes within its range. It deals huge amounts of physical damage.

If used in combination properly, Witch Doctor can solo kill any enemy hero. This makes him one of the strongest early-game supports in Dota 2.

How to play Witch Doctor in Dota 2? 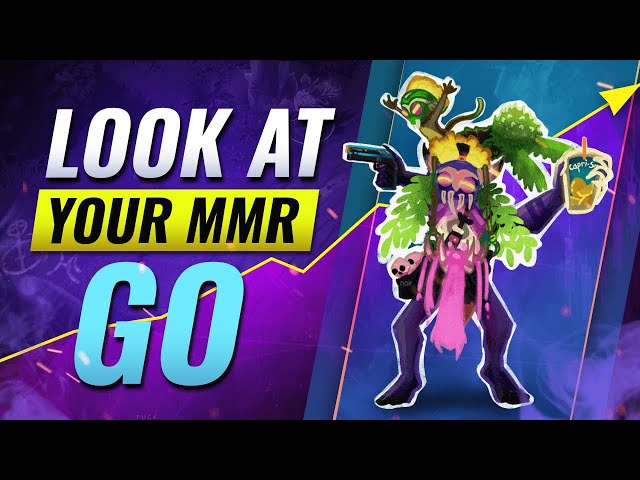 Witch Doctor is best played as a Support. The hero can deal insane damage early in the game. But the hero scales relatively poorly if the game extends for a prolonged time.

It is best to start with some health and mana regeneration, one Faerie Fire and a Magic Stick. In the early game, Witch Doctor is one of the strongest heroes in Dota 2. Players are advised to skill Paralyzing Cask first to secure bounty runes.

In the lane, a Magic Wand and Tranquil boots are the best possible items. In rare cases, an Urn of Shadows is also viable early in the game.

Players are advised to try and get kills whenever Maledict is available to secure the lane for their core hero. Any damage dealt under the effect of Maledict is amplified, making this one of the best abilities in Dota 2.

As the game transitions from early to mid, Witch Doctor gets one of the biggest power spikes in Dota 2. With his 1st, 3rd, and Ultimate ability, Witch Doctor can deal insane amounts of damage.

Glimmer Cape is the hero’s only core item as it can hide him while channeling Death Ward. Aghanim’s Shard is another must-have item. The Shard’s ability, Voodo Switcheroo, can be used both offensively and defensively. Aether Lens, Force Staff, and Ghost Scepter are useful items depending on the situation.

In the late game, Witch Doctor loses his effectiveness. Enemy cores can easily kill Witch Doctor before he can get any spells off. A Black King Bar or Aeon Disk can be useful in those situations. Both of these items increase the durability of Witch Doctor, allowing him to use his spells.

Aghanim’s Scepter greatly increases the damage caused by Death Ward. Octarine Core is a luxury item that players can make to use their spells more often.

In the late game, positioning is the most important factor for Witch Doctor. Players are advised to get their spells off as early as possible in team fights. 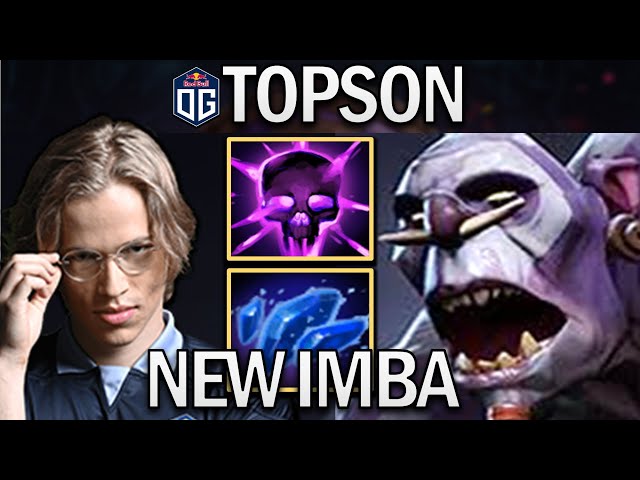 Witch Doctor is one of the best Dota 2 heroes for new players. The hero is easy to play and understand. The 3rd skill, Maledict, can also be used in combination with almost any damage-dealing ability in Dota 2.

Valve has repeatedly buffed Witch Doctor and the hero has very few weaknesses. New players can learn the game comfortably using this hero.