SteelSeries dropped a new code for the Misplaced Sun Emblem for Destiny 2 on Twitter. Emblems are basically collectable items for guardians in the game. In short, these are nameplates, and in some cases, they also display the clan names of the guardians. 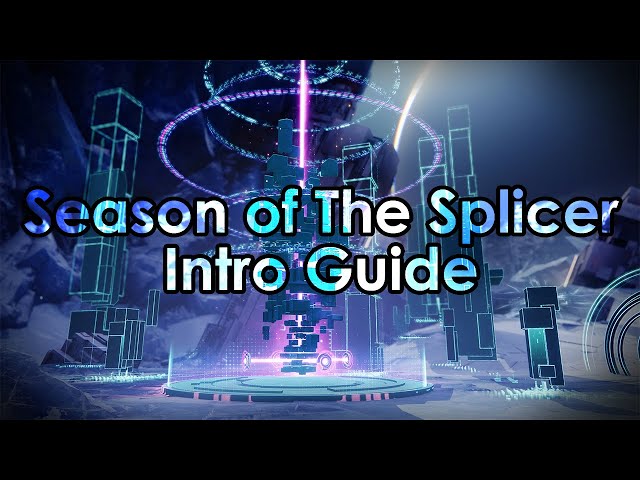 Hailing from Denmark, SteelSeries is a company that manufactures gaming peripherals. They’re constantly giving away items to players from different games.

How to redeem the SteelSeries Destiny 2 Emblem

As seen in the tweet above, SteelSeries just dropped their first code for Destiny 2. In order to redeem the emblem, players need to head over to this website and follow the steps on screen. Once they’ve received their code, they’ll have to make their way to Bungie’s code redemption site and log into their account, enter the code, and then hit the redeem button.

Given that many people are trying to access this giveaway at this point in time, people may face some waiting time before being able to make their way into the website.

There is a small catch though. Only people from US, UK and Australia/New Zealand will be eligible to redeem the SteelSeries Destiny 2 emblem.

It’s evident that people were waiting for this giveaway, as one user went on to show that there were no keys remaining. Meanwhile, another user went on to say that they failed even arrive at that screen.

Never even got to that screen! lol

It’s surprising to see so many people complain about not being able to receive the code required to redeem the SteelSeries Destiny 2 emblem. However, few individuals have said that they’ve got multiple codes for the same.

managed to grab 2, DM me if you want one for free 😀

selling this code and gravitational allure, respond to this tweet

been stuck on the waiting room for well over 15 minutes now, this is just like last time

Funnily enough, another user said that people had a better chance of redeeming this SteelSeries Destiny 2 emblem if they signed up for the SteelSeries calendar.

Got mine 10 minutes ago. For everyone else, the twitter notification is usually late and the calendar email they send for subscribers gives you a time and link. Just refresh every once in a while to guarantee these codes.

While many users are complaining about not being able to redeem the SteelSeries Destiny 2 emblem, some say that they’ve received multiple copies.

It’s best if these redemptions are restricted to one code per user, so that everyone gets a fair chance at redeeming the Destiny 2 freebies on offer.

See also  Why banks in India are retreating from digital currencies- Technology News, Technomiz
Sign In/ Sign Up to Reply