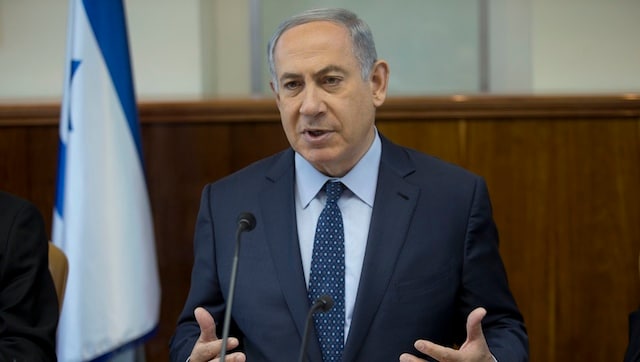 Israel: Israeli prime minister Benjamin Netanyahu on Sunday renewed his claim that a Gaza building levelled by an Israeli airstrike housed a Hamas office as well as American and West Asia news organisations, but gave no evidence.

Netanyahu spoke to CBS’s Face the Nation about ongoing violence between Israeli forces and the armed Palestinian group Hamas, and about Saturday’s airstrike that leveled the building housing Gaza offices of the Associated Press and Al Jazeera news organisations.

Asked if he had provided any evidence of Hamas presence in the building in a call later Saturday with President Joe Biden, Netanyahu said, “We pass it through our intelligence people.”

Netanyahu gave no time frame for when Israel would be ready to halt its side of the fighting after nearly a week of Israeli airstrikes and Hamas rocket barrages.

“We hope that it doesn’t continue very long, but we were attacked by Hamas,” he said.

Asked about reports that Hamas had agreed to an Egypt-brokered cease-fire but Israel had not, he said, “That’s not what I know.”