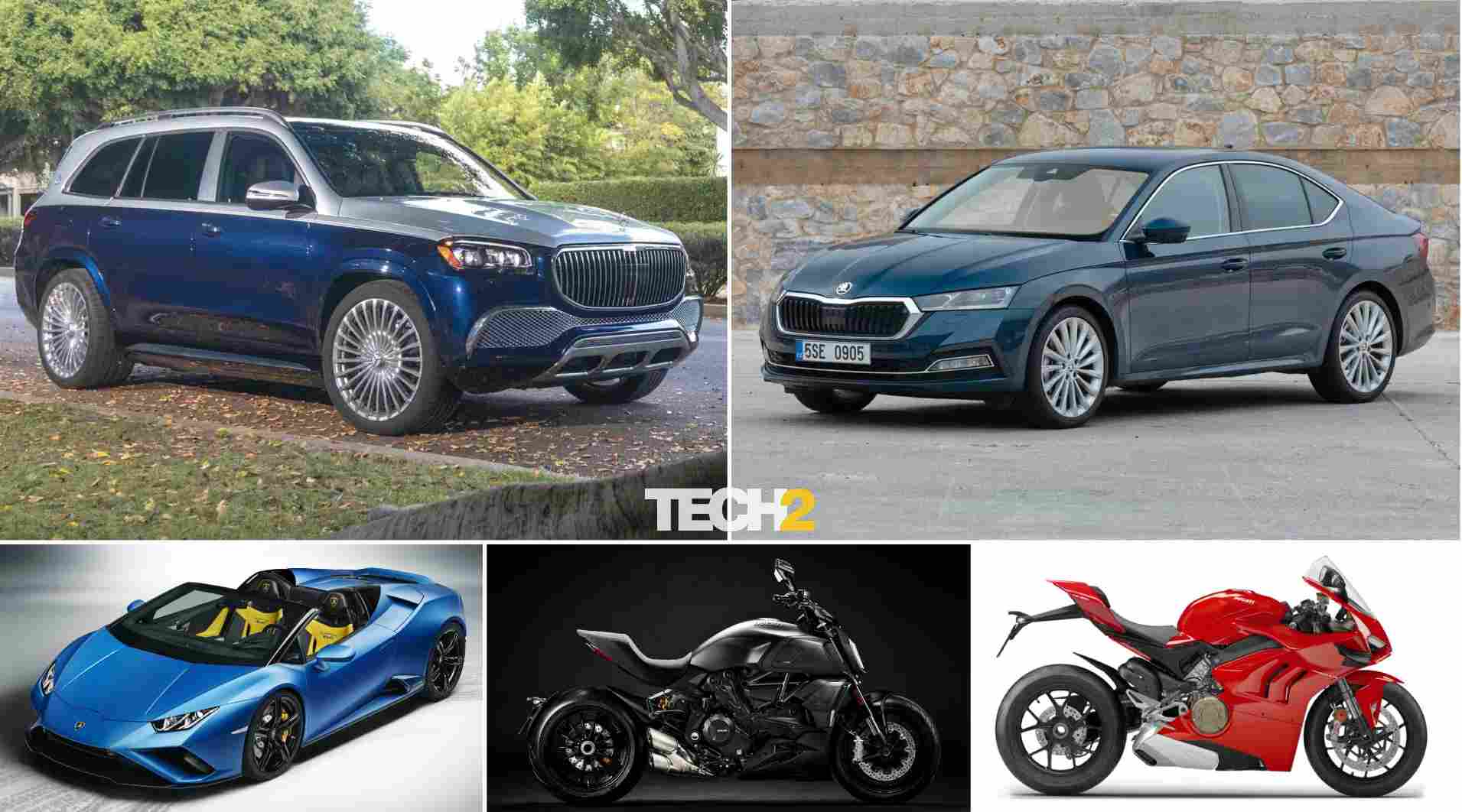 Activity in the Indian automotive industry slowed considerably since April, when the second wave of the COVID-19 virus ravaged the country, hitting pause on normal life once again. However, with caseloads falling and states beginning to unlock gradually, automakers are set to get their plans back on track. June is already shaping up to be a busy month, with at least five new car and motorcycle launches set to take place this week itself (7-11 June). Here’s a quick look at what’s coming when. With the BS6 emission norms coming into effect in April 2020, the entire Ducati range of motorcycles briefly went off sale, with the Italian manufacturer slowly reintroducing its upgraded offerings. The latest model to make its return to the Indian market will be the Ducati Panigale V4, the brand’s flagship superbike. Expect the bigger Panigale to be available in the same standard V4 and V4 S variants as before. As part of the update, the bike also gets an enhanced electronics suite, revised aerodynamics package with gills incorporated into the fairing as well as functional winglets. It continues to be powered by the 1,103 cc V4 engine that makes 211 hp and 124 Nm of torque. 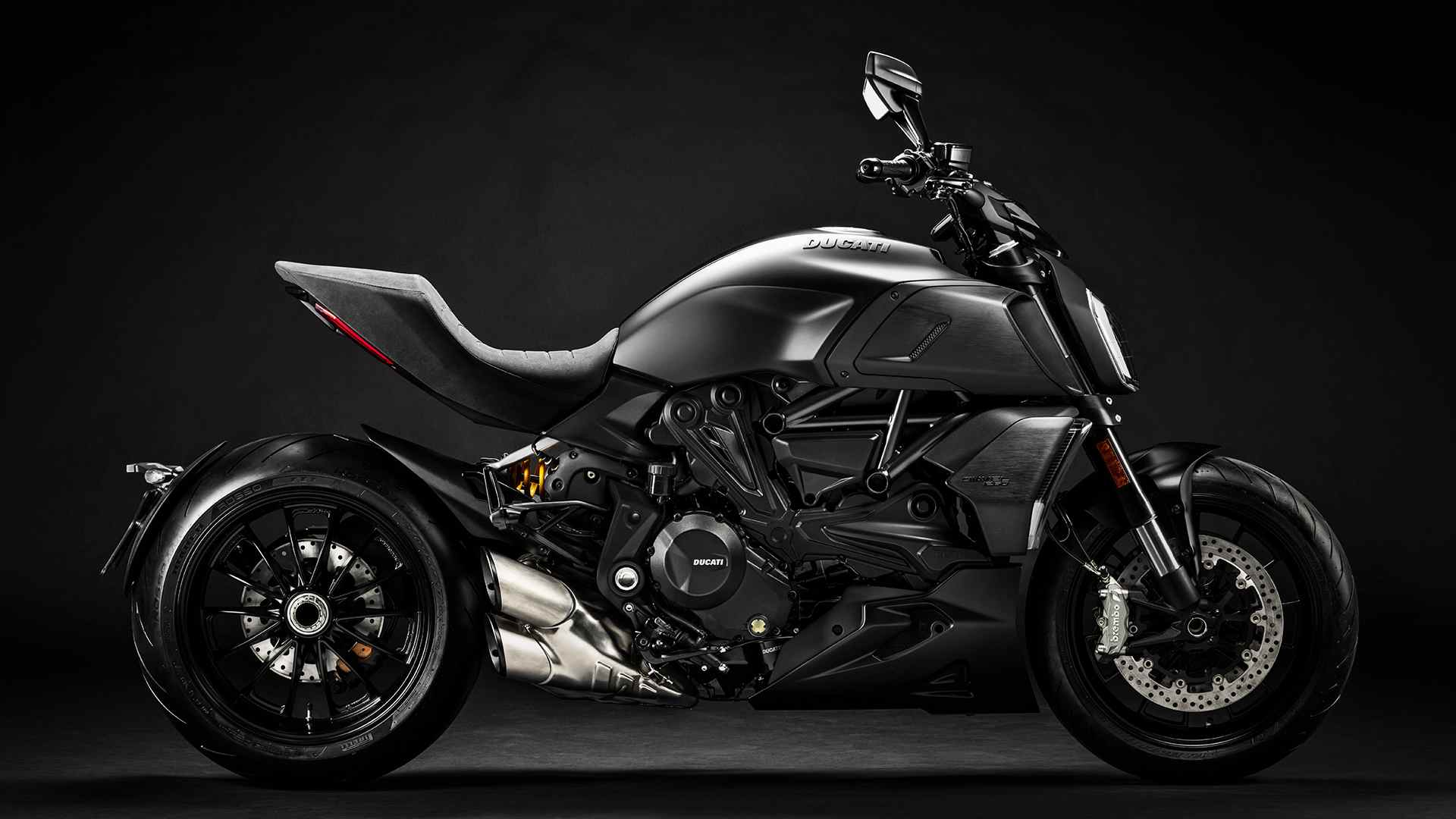 In its BS6 avatar, the Ducati Diavel is slightly heavier but also a little more powerful. Image: Ducati

Ducati’s burly power cruiser, the Diavel 1260, is also set to make its comeback in upgraded BS6 form. The weight of the Diavel 1260 has gone up by five kilos, so it now weighs 249 kg (kerb). That said, its 1,262 cc twin-cylinder engine is now slightly more powerful as well, making close to 160 hp and 129 Nm of torque. It continues with a six-speed gearbox, and the 1260 S version will also get a bidirectional quickshifter as standard. Expect the Diavel 1260’s prices to be closer to the Rs 20 lakh mark (ex-showroom). 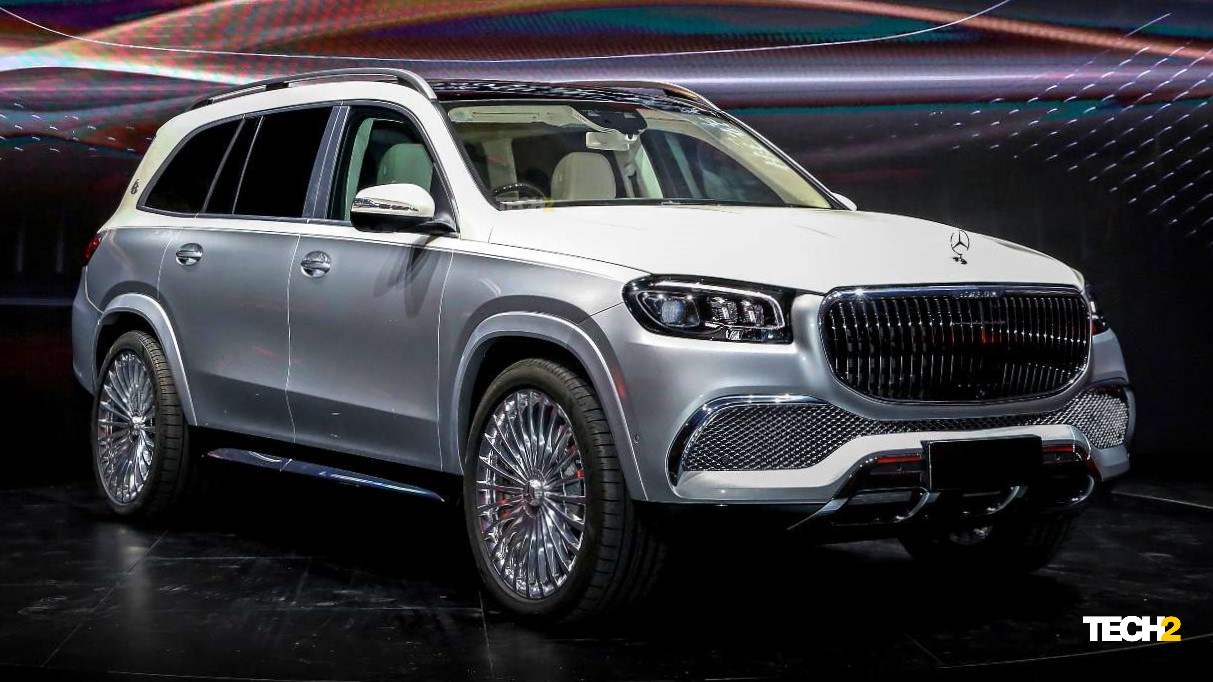 The new-generation GLS is the base for the first-ever Mercedes-Maybach SUV. Image: Mercedes-Benz

The next big launch from Mercedes-Benz India is that of the Maybach GLS 600 4MATIC, scheduled for 8 June. The Mercedes-Benz GLS forms the basis for what is the first-ever Maybach SUV, which made its world premiere in China at the end of 2019. While the Maybach GLS 600 is clearly based on the GLS, it has a few differentiators on the outside that’ll help tell it apart from lesser GLSes. To spoil those sitting in the back, the ‘First Class’ version of the Maybach GLS brings two individual, heavily-bolstered reclining seats with an in-built massage function, powered legrests and a fixed centre console that houses a refrigerator and folding tables. Under the hood is a 4.0-litre, turbocharged V8 petrol engine paired with a 48-volt mild-hybrid system. Overall power output is pegged at 558 hp and 730 Nm of torque. Expect the Mercedes-Maybach GLS 600’s price in India to be closer to the Rs 2 crore mark (ex-showroom). 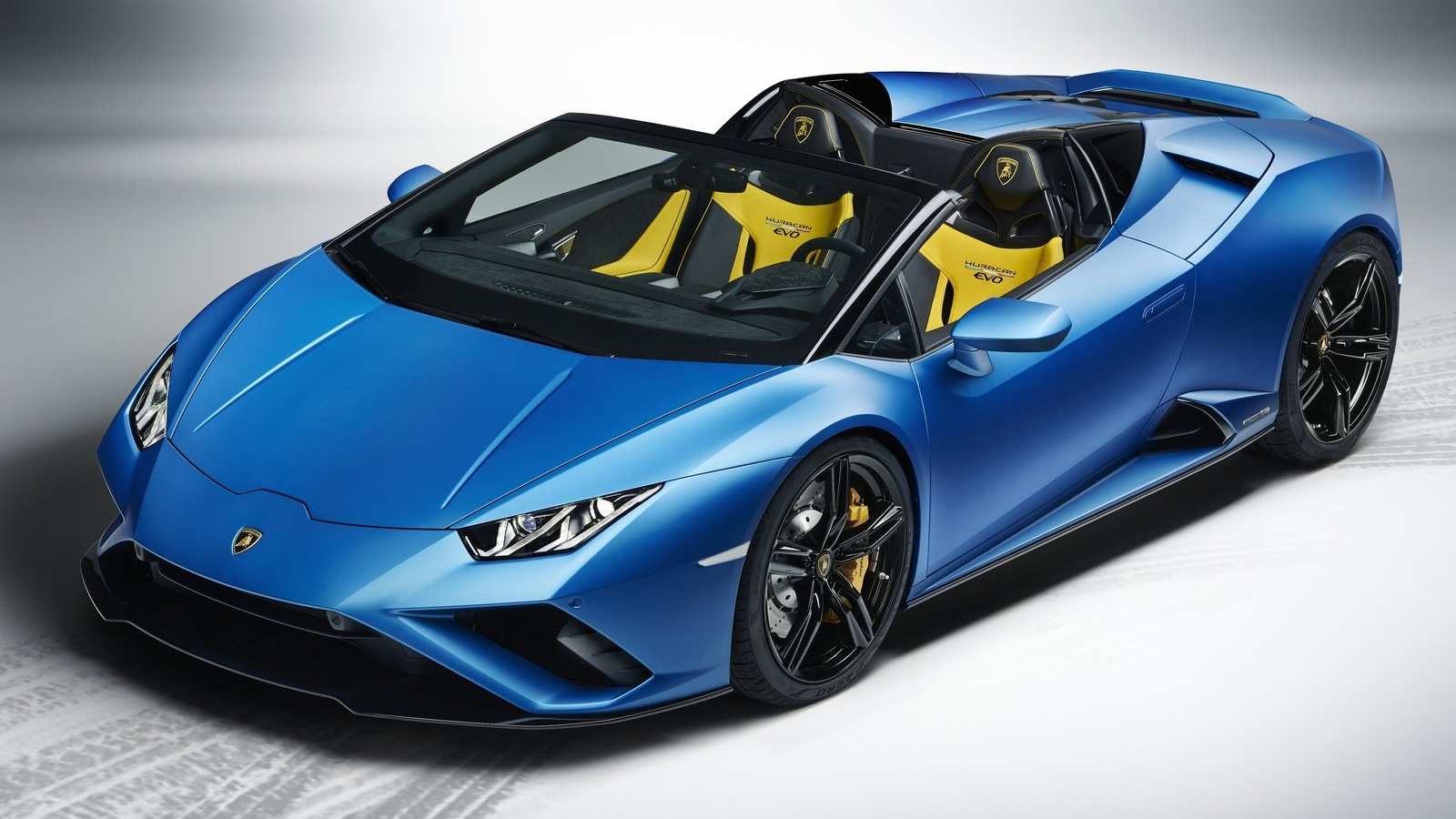 The Lamborghini Huracan EVO RWD Spyder can do 0-100 kph in a claimed 3.5 seconds. Image: Lamborghini

Having introduced the coupe version of the rear-wheel-drive supercar, Lamborghini will now launch the Huracan Evo RWD Spyder in India on 8 June. Just like the coupe, the RWD Spyder gets a different front splitter, rear diffuser and rear bumper design as compared to the AWD Spyder. It weighs about 120 kg more than the RWD Coupe version, and has a folding soft-top that can be lowered in 17 seconds at speeds of up to 50 kph. Powering the Huracan EVO RWD Spyder is the same 5.2-litre, naturally-aspirated V10 that makes 610 hp and 560 Nm of torque, mated to a seven-speed dual-clutch automatic gearbox. 0-100 kph takes a claimed 3.5 seconds, and top speed is rated at 324 kph. The Lamborghini Huracan EVO RWD Spyder’s price is expected to be close to Rs 3.5 crore (ex-showroom). 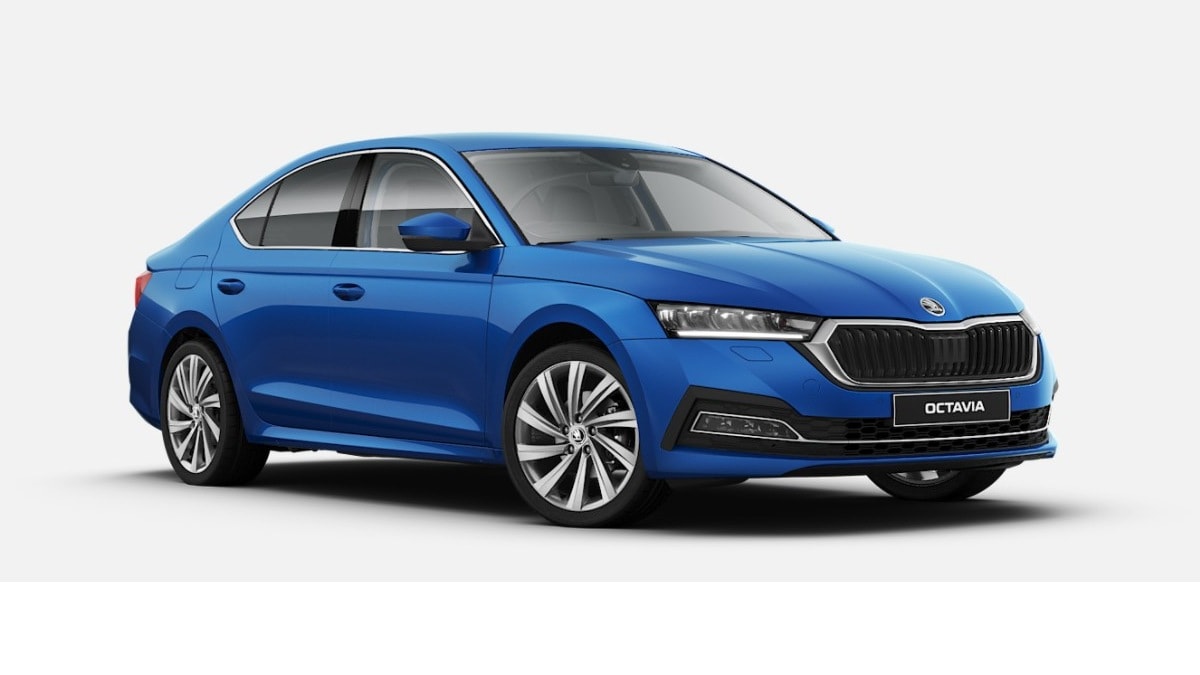 The 2021 Skoda Octavia is the fourth generation of the sedan. Image: Skoda