The Swiss foreign ministry ministry declined to identify the woman, but said diplomats had been in touch with local police 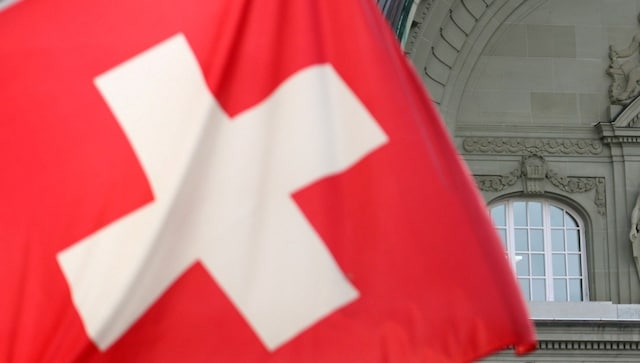 Tehran: Iranian police on Tuesday started investigating the death of a Swiss diplomat who died after reportedly falling from a high rise in the capital of Tehran.

The Swiss woman, in her 50s, fell from the upper floors of a 20-story building in which she lived in northern Tehran, the State-run IRNA news agency reported.

A worker discovered her missing on Tuesday morning and called authorities.

The Swiss foreign ministry in Bern acknowledged in a statement that an employee “died in a fatal incident on Tuesday.”

The ministry declined to identify the woman, but said diplomats had been in touch with local police.

The Swiss Embassy has represented American interests in Tehran since the 1979 Islamic Revolution.