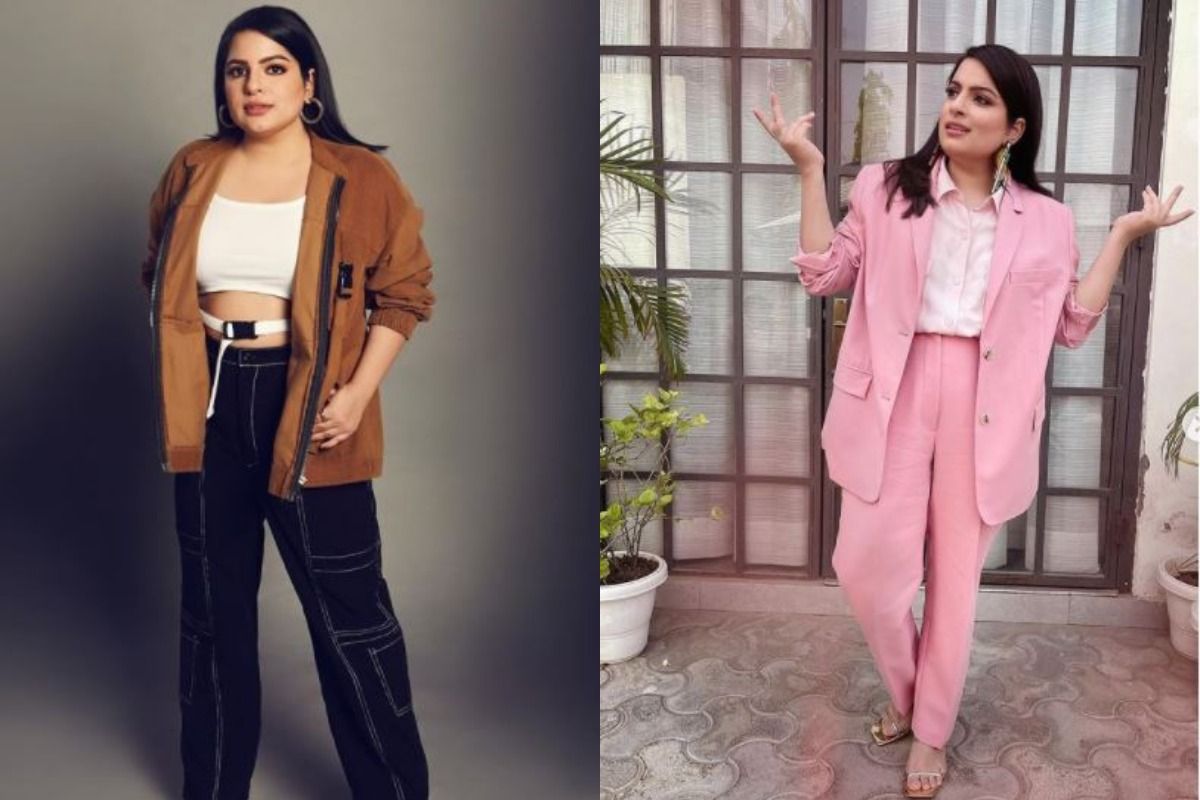 Gurugram: Social media influencer, comedian, and actor Mallika Dua was the latest target of online trolling on Monday after a Twitter exchange between her and Union Minister Hardeep Singh Puri went viral on social media. Mallika, whose both mother and father are Covid-19 positive currently, sought help for arranging medicines for her mother Chinna Dua. On Sunday, she took to Twitter to tag Congress leader and former Lok Sabha member Deepender Singh Hooda to help her arrange for Tocilizumab, one of the two monoclonal antibody therapies that are being used to treat coronavirus patients. Also Read – Tamil Actor Nitish Veera Dies of Covid-19 At 45, Celebs Pay Their Condolences

Tagging Hooda, Mallika wrote that her mother is presently admitted to Medanta Hospital in Gurugram and needed emergency Tocilizumab. The Congress leader immediately responded to Mallika’s tweet and asked her to forward patient details to him so that a member of his team could look into the matter. Apart from Hooda, another response that grabbed eyeballs was from Bharatiya Janta Party leader and the current Civil Aviation Minister of India, and Minister of Housing and Urban Affairs Hardeep Singh Puri. He gave a mobile number for Mallika to contact him for help. Also Read – Hypertension And COVID-19: Know The Link, Complications And Signs To Look Out For| Video

Mallika Dua to Hardeep Singh Puri ??????? pic.twitter.com/5b0Ype9h4R Also Read – Early Symptoms Of Black Fungus And What You Should Watch Out For

Mallika Dua Thanks Hooda and Puri For Help

Soon after the exchange of tweets, Mallika Dua took to Twitter to announce that Tocilizumab has been arranged for her mother and further went on to thank Puri for helping her at the time of need. The tweet exchanges between Mallika, Hooda, and Puri have been deleted but the screengrabs of the same have gone viral.

However, the tweet exchanges did not go well with the netizens and rather prompt an outrage over Puri extending his help for Mallika at a time when thousands across country were dying due to the shortage of medical resources. Many pointed out that the incident displayed ‘VIP culture’ at its best where celebrities were able to easily arrange for the resources and even ministers helped them but when an ordinary person sought help on Twitter, no one came forward to help them.

#MallikaDua didn’t even tag him, yet Union Minister #hardeepsinghpuri instantly gave her his contact details and helped. Bhakts raging about this. They should know for BJP only blue tick lives matter. The mass cremations and their ghoulish response to it is fact enuff. pic.twitter.com/gyNeLsRrOj

We live in a country where being rich & poor matters the most.#MallikaDua pic.twitter.com/N96jRa1Ag5

This is what Vinod Dua said when Atal Bihari Vajpayee ji & Rajiv Gandhi died. Must listen.

I have no problem with any top minister of BJP helping Mallika Dua who abuses BJP 24*7.

The problem occurs when these ministers in Power ignore the common citizens of our country and rush to help privileged elite people like Mallika for their validation.

This is the difference.

We lost our friend yesterday as we had to gi thru a long process for getting Tocilizumab in pune , We lost another friend in Abad who couldn’t acquire remdesiever.. both r survived by 4 year old daughter and wife . they had requested to @PMOIndia but they didnt reply.. lucky u

Dear @BJP4India,
Unlike others I won’t judge you for helping the likes of #MallikaDua, that might be (again might be) humane but I wil certainly judge you for ur silence when your supporters were getting killed, raped and forced to flee their houses in Bengal, that’s cowardice.