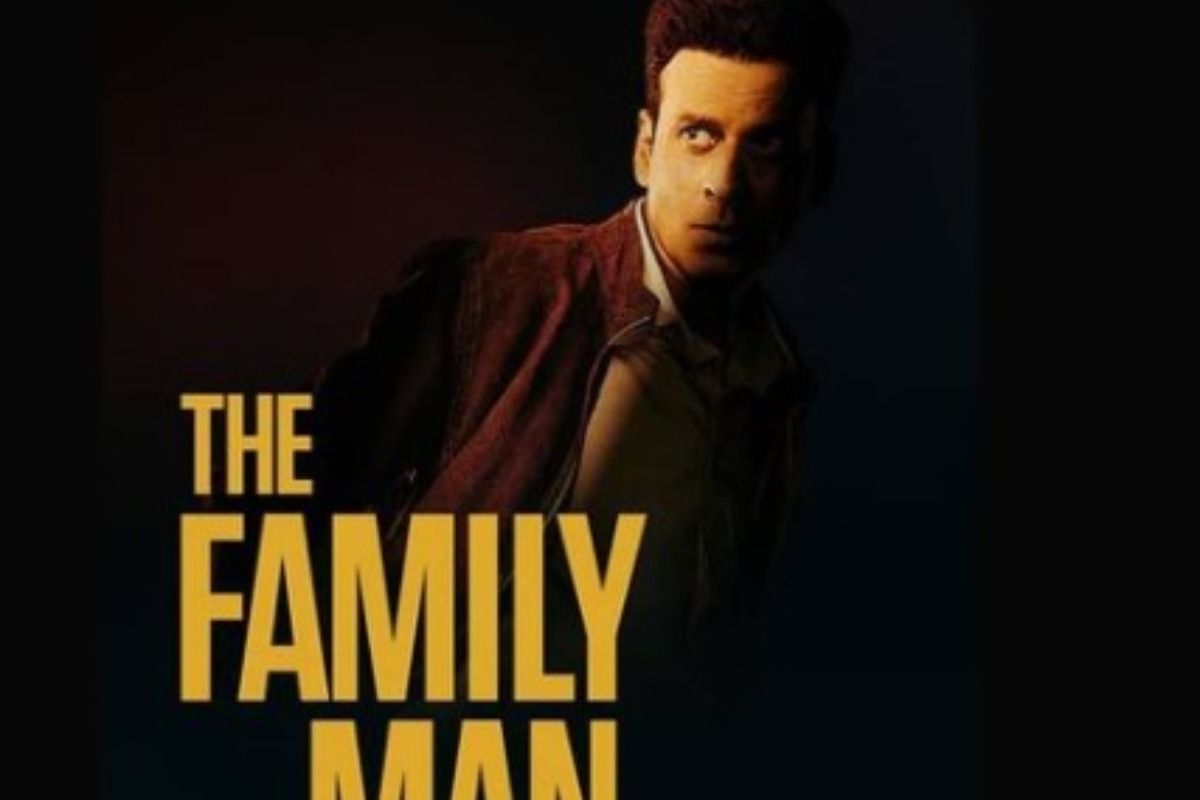 Mumbai: Amazon Prime Video’s The Family Man 2 starring Manoj Bajpayee is reportedly hitting the screens this summer in June. The show was postponed by the online streaming giant after several police cases were filed against Tandav and Mirzapur. However, now it looks like that the wait is finally over and soon the audience will get to watch the most-awaited web series. The makers are likely to announce the release date in the upcoming days. Also Read – Vakeel Saab Digital Premiere: Pawan Kalyan Starrer To Release on Amazon Prime Video on THIS Date

A source close to the development told Pinkvilla, “The Family Man 2 is absolutely ready and will be released in June. Amazon Prime Video along with Raj and DK will be announcing the final release date soon.” Also Read – The Family Man Season 2 Release Date Update: Manoj Bajpayee Gives a Birthday Bonanza to Fans

Earlier, Raj Nidimoru and Krishna DK shared an official statement that reads, “We know you have been eagerly waiting for the new season of The Family Man. We are truly grateful and humbled by all the love! We have an update for you. The Family Man Season 2 will premiere on Amazon Prime Video this summer! We have been working super hard to get you a kickass season. And we are pretty sure you will love it. Can’t wait to bring it to you.” Also Read – Mirzapur’s Beena Tripathi aka Rasika Dugal Shares BTS Still, Isha Talwar Calls Her ‘Sasu ma’ in Comments