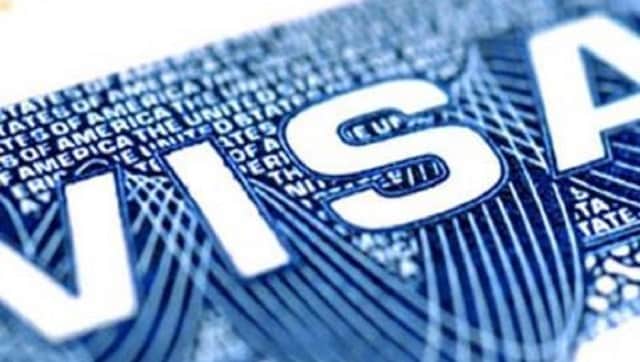 On behalf of the businesses, the American Immigration Council in March had filed a suit against the USCIS’ arbitrary rejection of H-1B petitions filed after 1 October 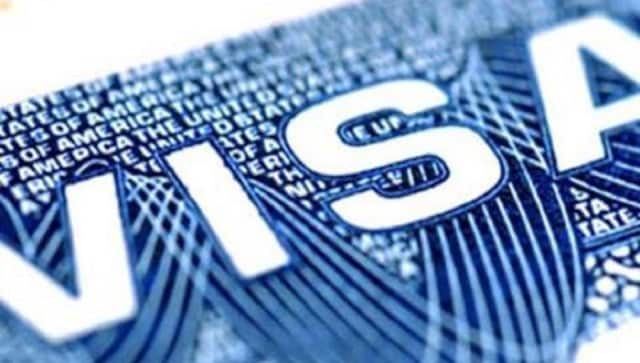 Washington: A group of seven American businesses Monday announced to have dropped an H-1B lawsuit against the US Citizenship and Immigration Services after the federal agency agreed to accept and adjudicate previous decisions on foreign work visas.

In March, the American Immigration Council, on behalf of the seven businesses, had filed a suit, challenging USCIS’ arbitrary rejection of H-1B petitions filed after 1 October solely because the H-1B workers’ intended employment start date fell after 1 October.

The lawsuit alleged that based on this timeline, USCIS created an absurd choice: foreign workers needed to start on 1 October (and not a day later) or the US employer had to misrepresent the intended employment start date by back-dating the petition.

“Arbitrary rejections restrict business immigration in the US. The resolution of this case showcases the importance of litigating to challenge unlawful agency actions and advance a fair process for employment-based immigration,” said Leslie Dellon, senior attorney (business immigration) at the American Immigration Council.

Filed in the federal district court for the district of Massachusetts, the lawsuit had called for stopping USCIS’ arbitrary and capricious refusal to accept timely and properly filed H-1B petitions, which are subject to the annual statutory cap on H-1B visa numbers allocated each year, a media release said.

We dismissed the lawsuit because USCIS promptly corrected its error. All of our clients’ applications have now been accepted by the USCIS. It is unfortunate that legal action was required. But we thank the USCIS for doing the right thing, said Mintz members and co-counsel for the plaintiffs Douglas Hauer and Laurence A Schoen.