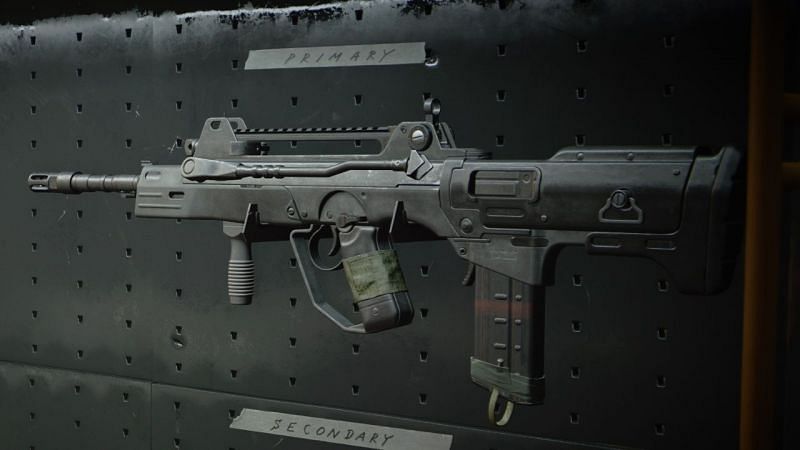 While FFAR has received a multitude of alterations throughout its time in Black Ops Cold War, with the right loadout, it can become an absolutely deadly force in the game.

More changes arrived to the FFAR along with Season 3 coming to Black Ops Cold War. With its speedy fire rate and solid amount of damage inflicted on enemies, the FFAR is certainly an assault rifle worth trying out.

Note: This article reflects the personal opinion of the writer.

The FFAR’s recent buff in Season 3 of Black Ops Cold War has made it a tempting assault rifle for players to take advantage of.

For League Play, those wielding the FFAR are recommended to utilize the Gunfighter Wildcard in order to surpass using the standard five attachments. The following should be equipped by players who desire to dominate with the FFAR:

The primary issue with the FFAR is its massive recoil, though this is controlled to some degree by the Infantry Compensator and Field Agent Grip. Additionally, players who lug around the FFAR will have their mobility improved by both the Raider Stock and the Airborne Elastic Wrap.

A 19.5″ Task Force Barrel attachment is ideal for boosting bullet velocity and effective damage range. At the expense of a slight ADS decrement, the 38 Round Speed Magazine allows a player to utilize extra bullets and decrease valuable reload time.

Of course, players are free to tweak this loadout to match their personal style. If one desires a scope on the assault rifle, the best options are the Microflex LED or the Millstop Reflex.