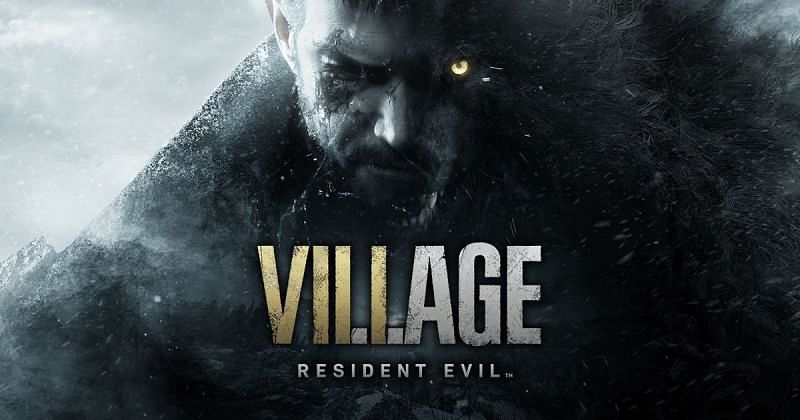 The entire story and ending explained

The current game answered some of the questions that were raised at the end of the Resident Evil 7.

Note: This article contains spoilers, so players are requested to exercise discretion while going through with this.

Who or what is Mother Miranda? 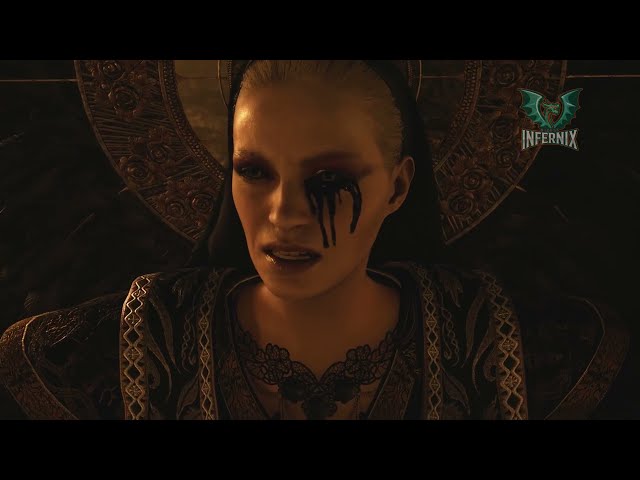 Mother Miranda is the main villain of the game. She lost her daughter Eva, to the Spanish Flu and then went on the brink of madness. While taking shelter in a cave, she came across the original mold, and then went on a rampage, trying to revive her dead daughter.

In an attempt to revive her daughter, she tried using a parasite called the Cadou to check how her daughter’s DNA and the potential vessels merged together. Most vessels failed to bond well barring four individuals, who went on to become the four lords of the village.

The Winters in Resident Evil Village 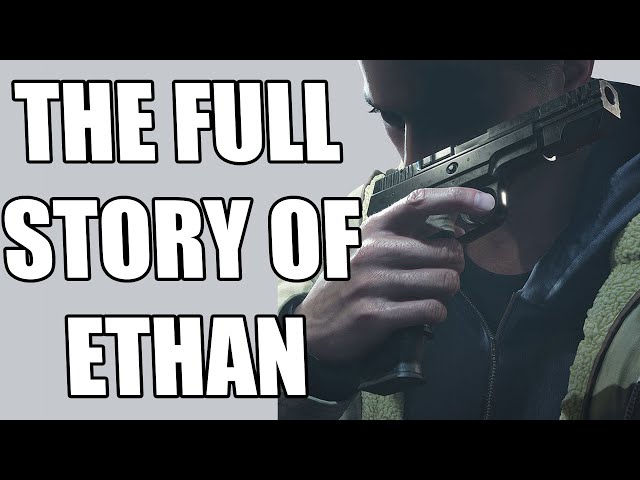 First things first, fans were very curious about the fate of Ethan Winters. Everyone speculated that he was dead because his heart was ripped out. But a major twist came when it was revealed that he wasn’t dead. It’s assumed that since he’s killed so many enemies before being exposed to the mold gave him some access to the powers.

See also  How to get all weapons in Resident Evil Village

And since he was influenced by the mold, it was evident that his daughter would have some powers as well. 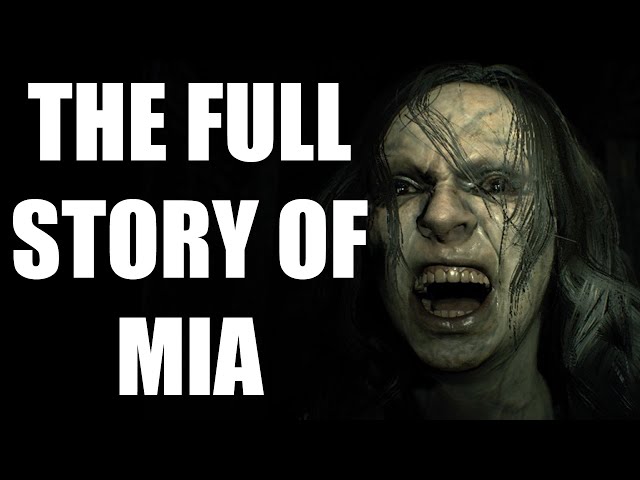 It was interesting to see Mia was alive. Mother Miranda had impersonated her, and infiltrated the Winters family in order to kidnap Rose. Chris Redfield killed the fake Mia in the very beginning. Both Mia and Ethan were infected by the mold at some point, making their daughter, Rose, the perfect vessel for Eva’s return 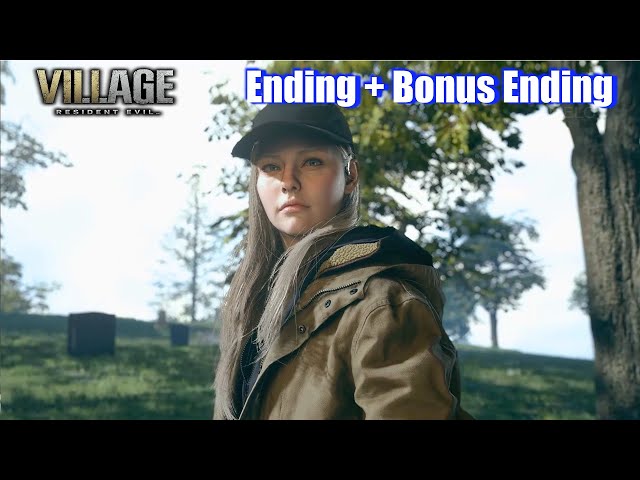 Rose, on the other hand, was sought after by Mother Miranda in Resident Evil Village. She was the vessel Mother Miranda required to revive Eva. At the end of the game, Rose is seen working with Chris Redfield and the BSAA group. She’s seen paying respects at Ethan’s grave towards the end of the game and then is approached by two agents. From the conversation she’s had with the agents, it’s easy to assume that she’s got some power herself.

However, the main cliffhanger occurs when her car moves a bit down the road and stops in front of a lone figure, which in all probability is her father. It’ll be interesting to see how this all pans out in the next installment of the Resident Evil franchise.