The British put her husband in jail, became a singer due to financial constraints, such was Kajol’s great-grandmother Ratan Bai

Mumbai. Kajol, Rani Mukerji and Mohnish Behl are three cousins ​​in real life. All three have inherited acting. Kajol’s mother Tanuja and Mohnish Bahl’s mother Nutan have been top actresses. At the same time, Shobhana Samarth, the maternal grandmother of both, was active in the film industry for almost 50 years. But do you know that Kajol’s great-grandmother Ratan Bai was also a bhajan singer.

Ratan Bai was born on 15 July 1890. Ratan Bai’s husband Prabhakar Shilotri did his PhD in Economics from America. After returning to India, he started his own bank Shilautri Bank of Commerce in British India. It had six branches in the country. However, he was very angry with the British.

Ratan Bai’s husband needed a gun license to protect the bank’s cash. When the Collector did not give them, he gave a slap receipt to the Collector. He was later imprisoned for two years after being implicated in technical matters. 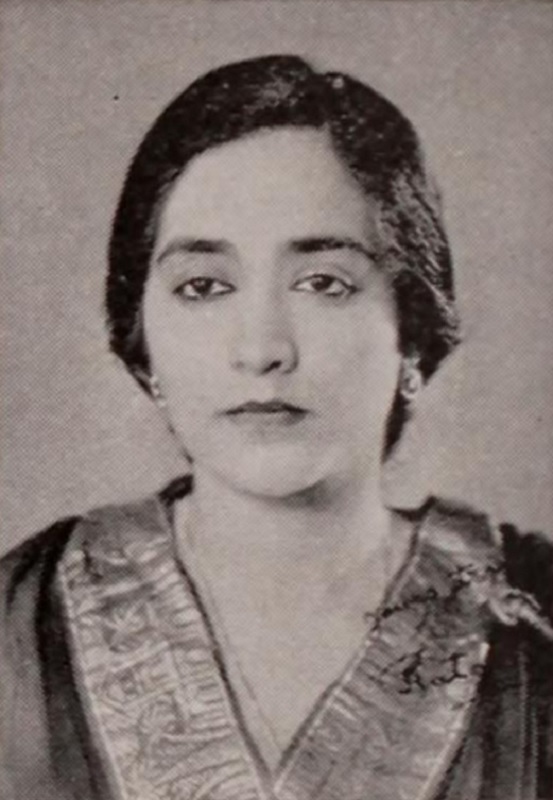 husband’s support
She had to face a lot of financial trouble due to her husband being in jail. Her husband died after leaving prison. In such a situation, he had to leave Mumbai and settle in another city.

When the era of talkies came after silent films, Ratan Bai joined films as a singer. Apart from this, she herself used to write songs. Before becoming an actress herself, Ratan Bai established her daughter Shobhana as an actress in films. 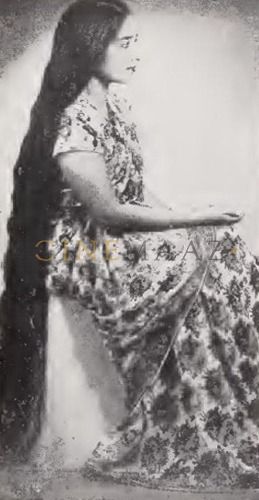 Wrote this hymn
Ratan Bai made her debut in the year 1939 with the Marathi film Swarajya J Seemavar. In this film, she played the role of Jijabai, mother of Chhatrapati Shivaji Maharaj.

Ratan Bai’s hymn is recited to your worship to God, made the mind temple luxurious till date. In the year 1936, Ratan Bai wrote this hymn and gave her voice for the film ‘Bharat Ki Beti’.