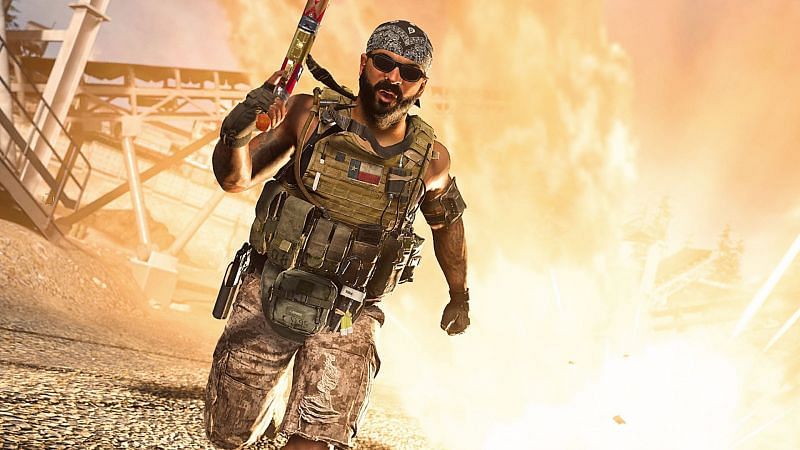 Like many battle royale games, Call of Duty: Warzone has a thriving competitive scene.

Warzone is like the competition in the CDL in just one way. It is Call of Duty and has the same mechanics. Otherwise, Verdansk is a completely different beast in terms of competition.

The top Warzone players of 2021 are some big names that fans of other games may recognize. They have claimed their spot as the best of the best in this tactical battle royale game. 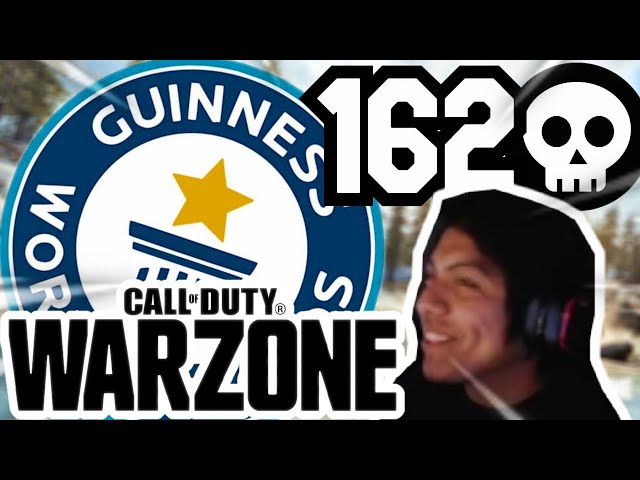 Newbz is a dual competitor. He takes on the challenge of Warzone and competes in Black Ops Cold War at the same time. In 2021, he has earned just over $35,000 by competing in Warzone. This player certainly has what it takes to compete in both Call of Duty titles at the same time. 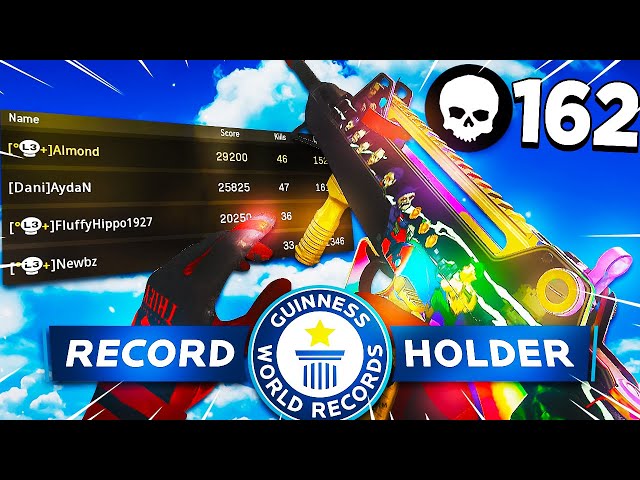 Ben “Almxnd” does not have a public last name, but he does have a public showcase of dominance in Warzone. Over $36,000 belongs to him for competing in the battle royale throughout this early portion of 2021. Almxnd is not signed to an esports organization, but that hasn’t stopped him from popping off. 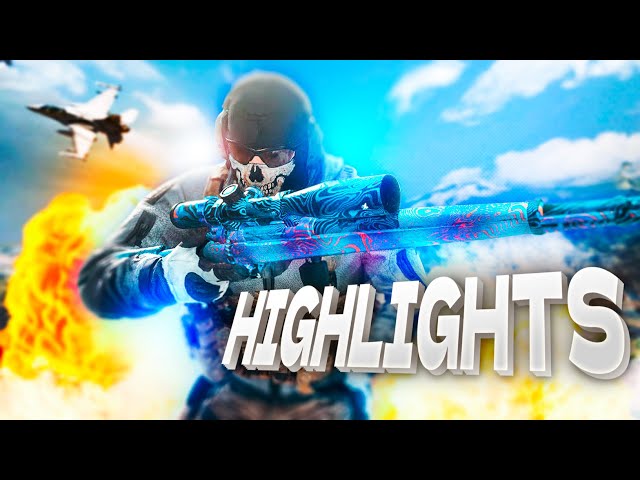 Tommey might be a household name at this point. Once a successful Call of Duty esports professional, he made the switch to content creation and Warzone competition. After signing with 100 Thieves, it seems like Tommey’s name appears near the top of a new Warzone tournament every single week. He has over $44,000 in earnings for 2021. 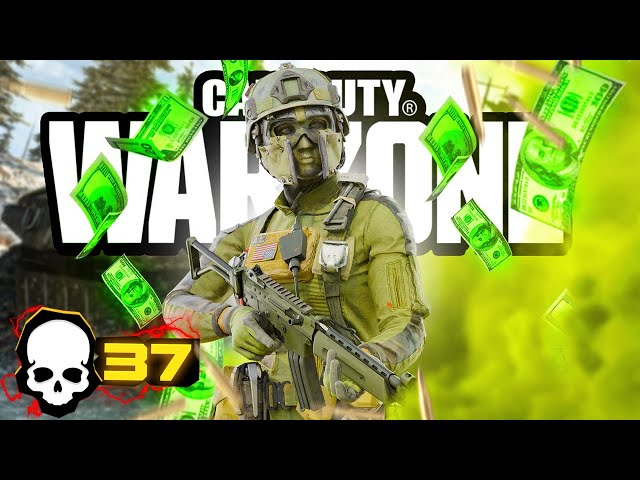 Rated is another streamer for 100 Thieves that continues to thrive in the competitive Warzone scene. His earnings total just more than $50,000 in 2021. He is known for his 2nd place finish in the 2016 COD World League Championship and his stint with the London Royal Ravens. Now, he is known for taking 1st place in various Warzone tournaments. 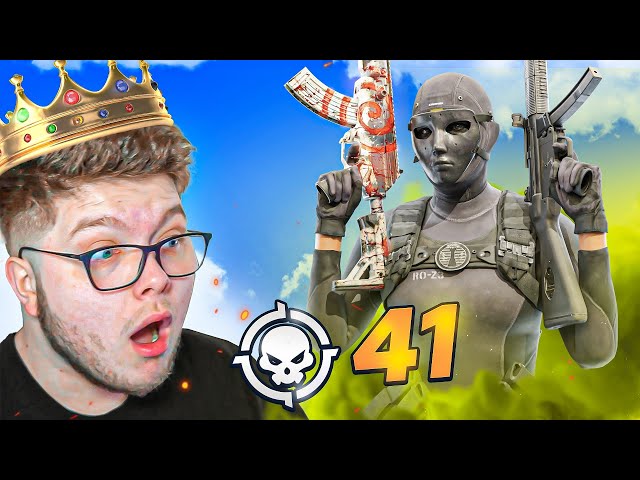 Aydan is one of the most accomplished professional controller players. Fortnite is where he got his start and he absolutely dominated. The former Ghost Gaming member is now a part of CDL’s New York Subliners, an organization under Andbox. Aydan is a content creator for them and a Warzone competitor who often duos with Rated. His earnings in 2021 top $60,000 so far.