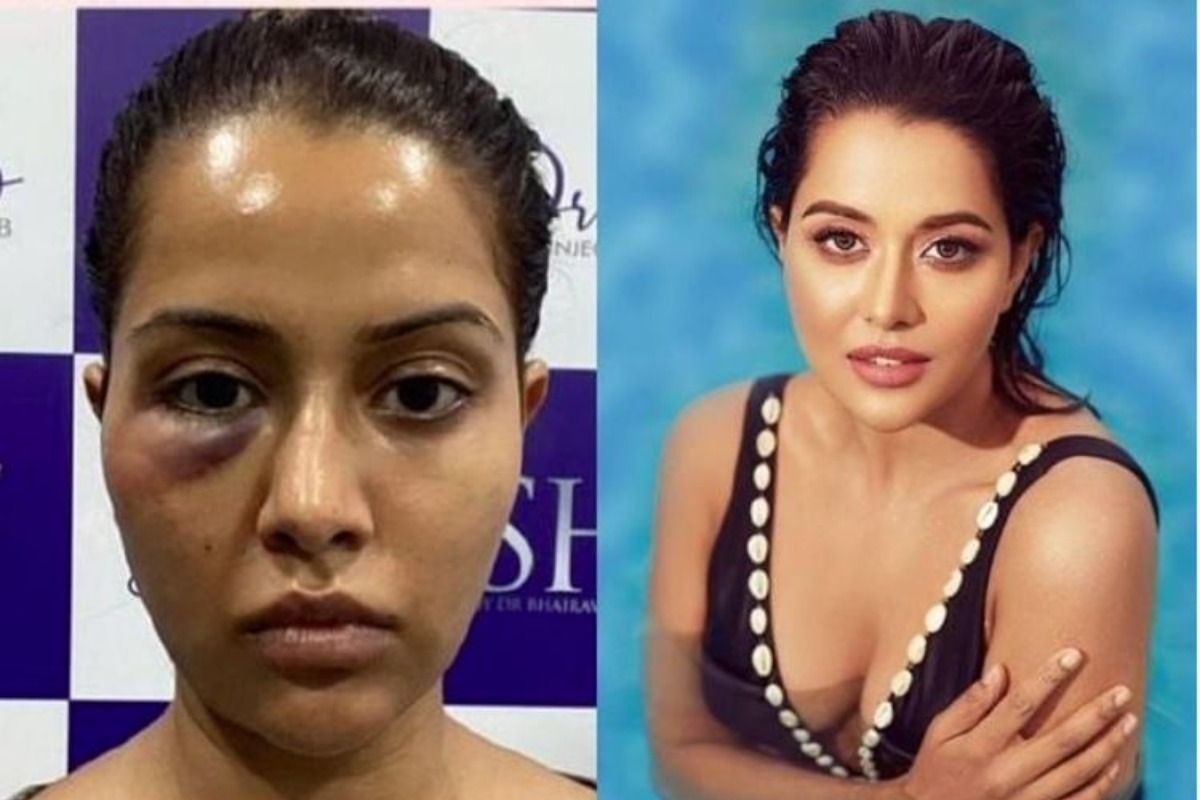 Chennai: Tamil actor Raiza Wilson has now filed a complaint against her dermatologist, Dr Bhairavi Senthil, for allegedly putting her life at risk with a ‘wrongful procedure’. She also stated that she is taking legal action against her and seek Rs 1 crore in damages. On Saturday morning, she released a statement on her Instagram page and stated that Bhairavi suggested ‘wrong treatments’ to her with the purpose of ‘extorting money’. She further called herself the ‘victim of negligent act’ and claimed that the procedure has put her life at risk. Also Read – Raiza Wilson’s Dermatologist Responds To Her ‘Forced Procedure’ Allegations, Threatens Legal Action

Her statement reads, “Hello, I consider Medical Practitioner yields humanitarian service to the public rather than extorting money from innocent people through false advertisement and promotion. Further, Doctors extorting money by claiming more than that prescribed by the medical rules from innocent people would also be unlawful. Finally, a doctor must respond to her patient’s request for assistance in an emergency, and the patient must not be neglected. I approached Dr Bhairavi Senthil based on her advertisement on various social platforms to perform certain cosmetology procedures. I have suggested wrong treatments by Dr Bhairavi Senthil and her staff from the beginning of the consultation only to extort money. Also, I have been denied emergency treatment by Dr Bhairavi Senthil while my life was at threat due to their procedure. The shreds of evidence available to me (including a doctor examination) clearly shows that I am a victim of a wrongful procedure conducted by Dr Bhairavi Senthil. Hence an apology is ‘Untoward.” Also Read – Tamil Actor Raiza Wilson’s Face Treatment Goes Wrong, Bashes Dermatologist Who Forced Her to Undergo Treatment

Talking about the legal action, she explained, “I am a victim of a negligent act caused by Dr Bhairavi Senthil and staff. In future, no one should undergo the pain I experienced. Being an actor, I consider myself responsible for my actions to the society. Hence to ensure that further no innocent people are affected by Dr Bhairavi Senthil service, I have initiated a complaint before the National Medical Commission and Tamil Nadu Medical Council against Dr Bhairavi Senthil and others for conducting an investigation in due course of law, and I hope the decision of the authority would be revealed after investigation.” Also Read – Slumdog Millionaire Actor Madhur Mittal Accused of Sexual Assault Charges, Says ‘Untrue, Extremely Disturbing’

Her statement and legal action come after dermatologist Bhairavi Senthil claimed that Raiza underwent such procedures in the past too, without any complaints, but after the treatment in the last sitting, she had developed bruises as minor side effects, which shall appear in selective or rare cases, if the precautions and medical advice is not strictly followed.

The long wrote reads, “The said Ms Ryza Wilson who had undergone such clinical procedure several times earlier and had no complaints but after the treatment in the last occasion on 16/4/2021 had developed bruises as minor side effects, which shall appear in selective or rare cases, if the precautions and medical advice is not strictly followed. The statement made by Ms Ryza Wilson is derogatory and had grossly affected the name, reputation of mine and my clinic. Therefore, I am constrained to initiate legal proceeding against Ryza Wilson and shall claim apology and suitable compensation for the said defamation, loss and mental agony suffered by me for which Ms Ryza Wilson alone shall be liable.”

Raiza had shared a picture of her face after the treatment and wrote, “Visited @drbhairavisenthil yesterday for a simple facial treatment, she forced me to do a procedure which I did not need, and this is the result. She refused to meet me or talk to me today. Staff said she’s out of town.”