Rishi Agrawal, popularly known by the name of his YouTube channel “Rishi Gaming,” is a well-known content creator who makes videos related to Free Fire.

The YouTuber currently has 3.11 million subscribers on YouTube, with 190k coming in the last 30 days. He also garnered 24.76 million views on his videos in the same period.

This article takes a look at Rishi Gaming’s Free Fire ID, stats, K/D ratio, and other details as of May 2021.

Also read: Diamond generators for Free Fire are fake and can lead to account bans by Garena

The YouTuber has also played 2 ranked duo games but is yet to secure a victory. He has 3 kills in these matches, with a K/D ratio of 1.50. 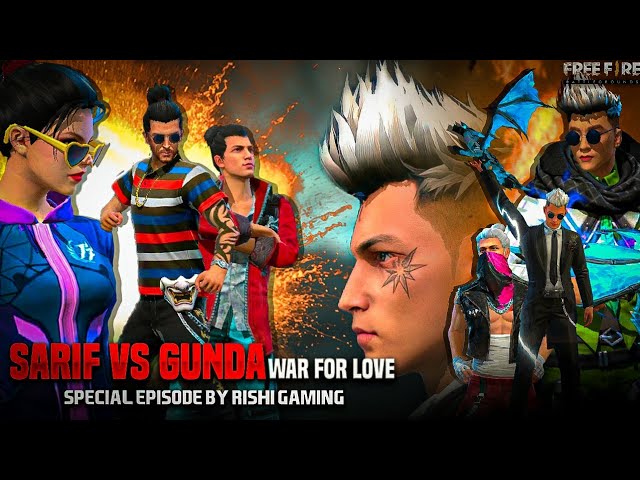 Rishi Gaming has been making content on YouTube for over two years. He initially made videos on Clash of Clans but later switched to Free Fire.

He currently has 417 videos on his channel, with 331 million views combined. Readers can click here to check it out.

Here are the links to Rishi Gaming’s social media profiles: