Mumbai. Sushant Singh Rajput’s Facebook account has suddenly become active a year after his death. On the other hand, Abhishek Bachchan has got an injury in his hand. Know today’s big news of Bollywood.

More than a year has passed since the death of Sushant Singh Rajput. The late actor’s Facebook account has suddenly become active. Sushant Singh Rajput’s Facebook profile picture has been changed. After this, the fans have become emotional once again. Fans on social media are paying tribute to him by missing him. One fan wrote, ‘I wish you were alive today.’ 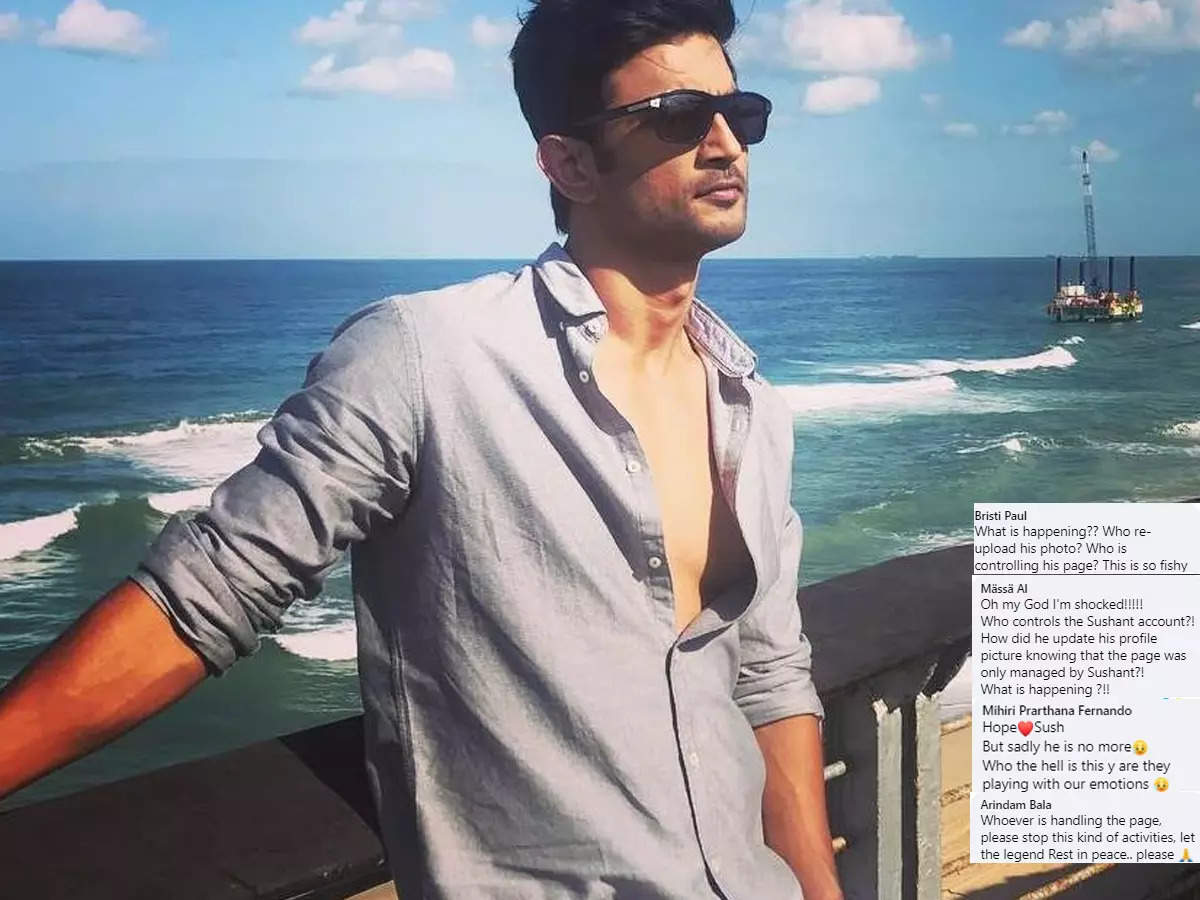 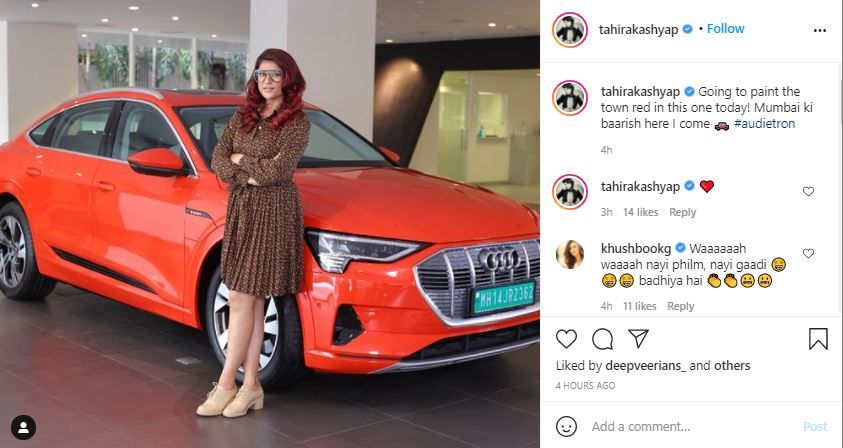 Sunita Kapoor has shared the photo on her official Instagram account. In the first photo, Riya Kapoor, Anil Kapoor, Sunita Kapoor, Sonam Kapoor, Anand Ahuja, Harshvardhan Kapoor are seen. Along with this, Karan Kapoor and his family mother, father and Karan’s sister are seen together.