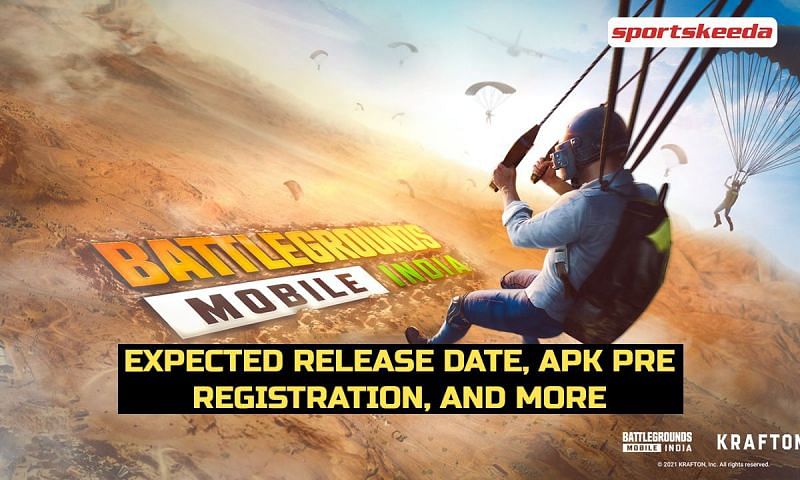 Krafton recently announced Battlegrounds Mobile India, and the Indian PUBG Mobile community is ecstatic with all the recent developments that have taken place. It has been over eight months since PUBG Mobile was suspended in the country, and now, it is on course for a comeback.

The title will have exclusive events, outfits, features, and an esports ecosystem with tournaments and leagues. Fans now await an official declaration of the game’s release date.

This article looks at the expected release date, pre-registration, and other details about Battlegrounds Mobile India.

All details about Battlegrounds Mobile India (PUBG Mobile) so far

There have been various rumors regarding the release date of Battlegrounds Mobile India as the developers are yet to announce one. Taking into account recent developments, it can be expected that the game will be released soon.

Several fans have also voiced their opinions on the release date with various theories, including one for June 10th:

Well there a lunar eclipse to on 26th may !! And in pic its more of kind of Lunar eclipse

In a statement to Sportskeeda Esports, popular content creator Maxtern had stated:

As per the announcement by Krafton, there will be a pre-registration phase before the game is officially released. However, no specific date or time has been provided yet about the same.

PUBG Mobile India’s social media handles have been renamed Battlegrounds Mobile India. On top of that, all posts/videos have been deleted from them. Links for the handles are as follows:

Update: The much-awaited Battlegrounds Mobile India pre-registration will now go live on May 18th, 2021. Pre-registered Indian users can claim a set of specific rewards when the game is released.