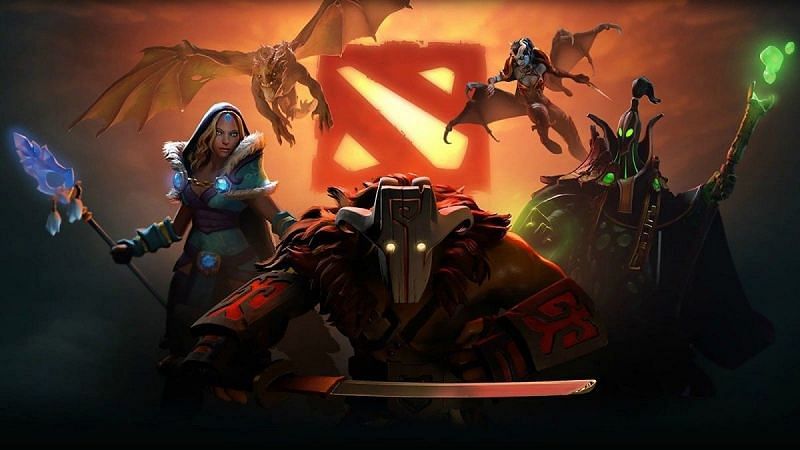 Dota 2, a game with an ever-changing meta, recently had its newest patch update in the form of patch 7.29c.

There have been some crucial changes in the game, which can be exploited to win more and climb the MMR ladder steadily. 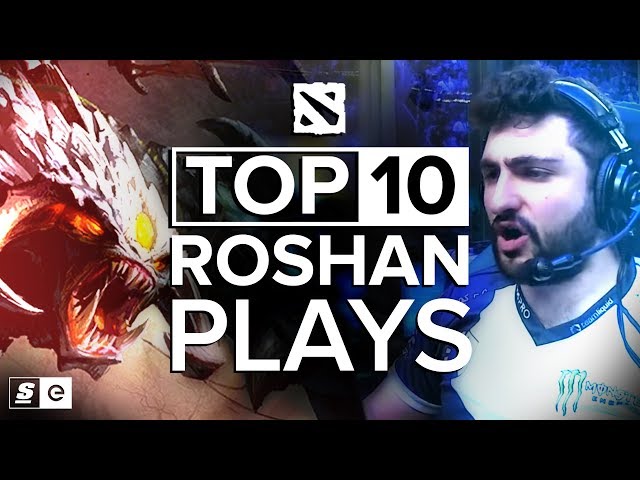 Couriers no longer provide vision inside the Roshan pit, however, if the courier is positioned perfectly, just outside the Roshan Pit, it provides a little bit of AoE vision.

This AoE gives enough to see the opponent heroes if they are inside the pit, but the courier cannot be spotted. 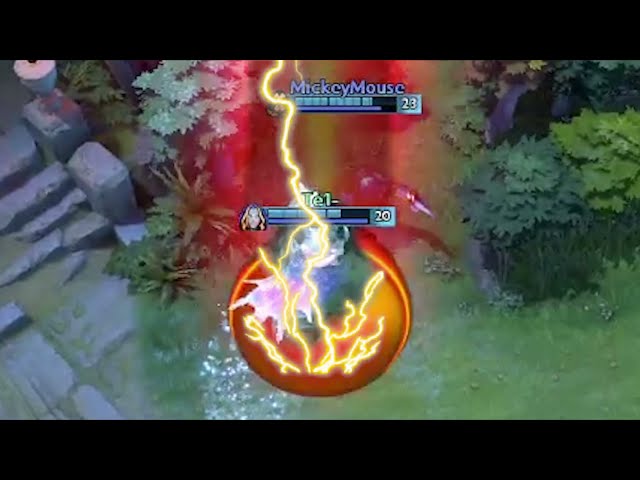 Crystal Maiden Has a New Aghanim’s Shard upgrade, which enables her to move while her ultimate, Crystal Nova, is being channeled.

Despite having an abysmal movement speed by default, she is slowed down even more. This can be negated with a Lycan in the team, as his Aghanim’s Scepter turns the affected ally into a wolf, which greatly increases the speed.

This combo can be devastating in a team fight with the tremendous physical damage output of the shapeshift ability and the catastrophic Crystal Nova.

If the player has extra slots, they can prevent the combining of Observer and Sentry wards by locking them.

This can save crucial time while warding and dewarding in a game of Dota 2, as the player does not have to spend time double clicking the slots. 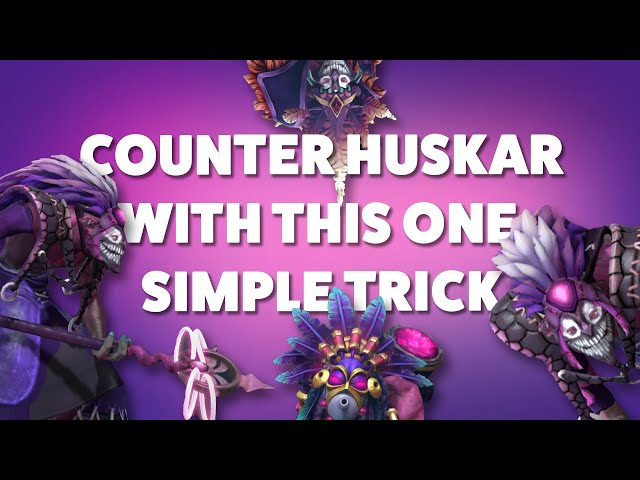 Huskar received an Aghanim’s Shard update where he can cast his Inner fire spell even when he is disabled. Huskar is one of the most overpowered in this patch of Dota 2 with a 52.23% win rate. If not banned, a Huskar can singlehandedly carry a match.

The most effective way to counter Huskar is Hex, as during Hex, all items are muted and the hero is silenced. Dazzle, Lion and Shadow Shaman’s Hexes are very effective Huskar counters, especially in the lower brackets, where Huskar is a stomp hero. 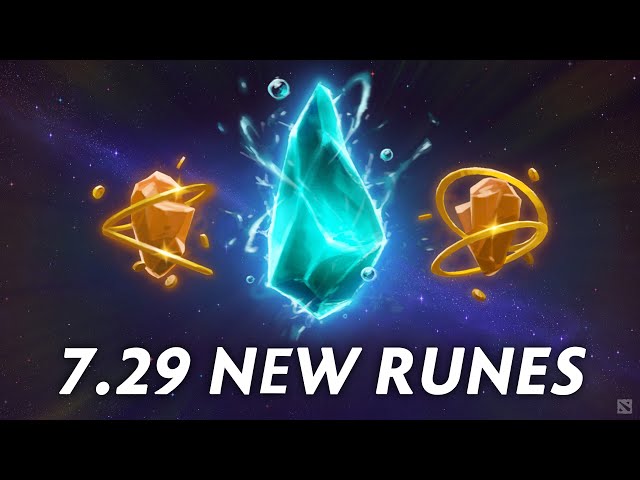 Runes are some of the most important things which provide a burst in the GPM.

In patch 7.29, after the changes, Bounty Runes spawn inside the respective sides’ Triangles. If a team misses the timing, a new bounty rune is spawned beside the previous one, and the runes stack.

If the opponent team gets two sets of Bounty runes, they get a big boost in GPM, thereby allowing their players to get closer to their core items in a game of Dota 2.

Bounty Runes spawn every three minutes, which is a very important time for the supports to rotate and ensure their rune collection.