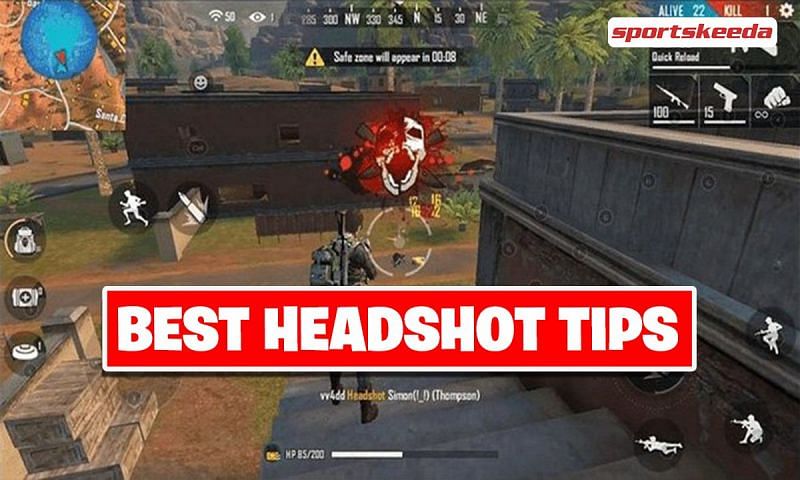 Top 5 tips to get more headshots in Free Fire

The new ranked mode Season 21 in Free Fire is already here, and the rank tiers of players have been reset. While grinding it back to the top, players often face many hurdles and even struggle to get kills.

A more effective way to get kills easily is to perform more and more headshots. While some of the players know how to perform headshots, many, including beginners, are confused about getting headshots easily.

This article will look at some of the best tips that can help players get more and more headshots in Free Fire. 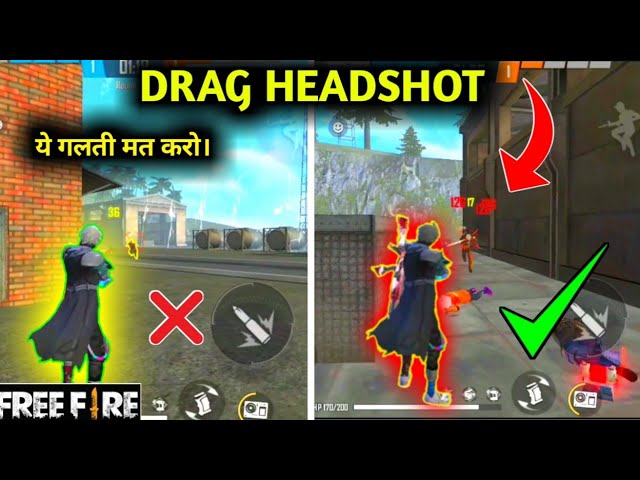 When practicing for headshots in the game, having a strong sensitivity setting is important. It enables players to shoot quickly when dragging the crosshairs from the body to the head.

It is always recommended that players keep the ‘General’ sensitivity setting at 100 as it allows for faster screen movement and quicker reflexes. The rest of the settings need to be adjusted as per the device (Sensitivity varies from device to device). Players can find out their best sensitivity settings by practicing on the training ground and tweaking their sensitivity while practicing.

This will help players have quicker access to these buttons, allowing them to perform headshots more easily.

When attempting to land precise headshots in Free Fire, another factor to remember is a player’s crosshair positioning. When free-roaming or fighting an enemy, the crosshair should always be pointed slightly upwards, towards the sky.

When a shot is fired, the crosshair should automatically aim down at the enemy’s head.

Another way to perform more and more headshots is to practice drag-headshots or one-tap headshots. To do a one-tap headshot, players must simultaneously drag the joystick button downwards and the fire button upwards. This would target the enemy’s head and knock them out with a single shot.

Players can also crouch and fire, which improves agility and accuracy while performing headshots. 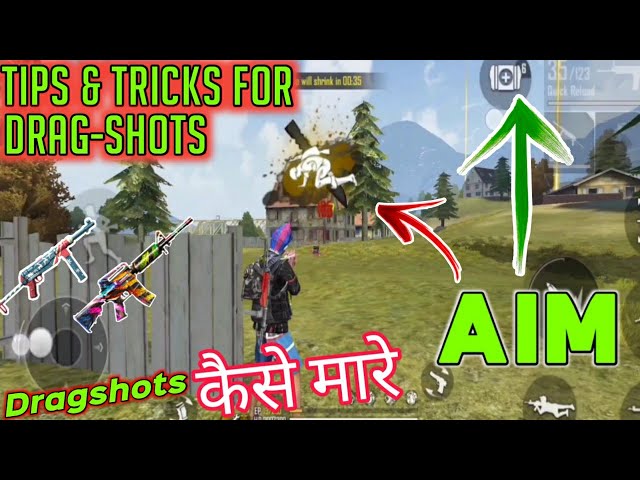 Players in Free Fire should make good use of the training grounds. They must practice and grind until they are comfortable with all of the techniques and tactics used to perform a headshot. This way, they can perform more headshots in a match resulting in easy kills.