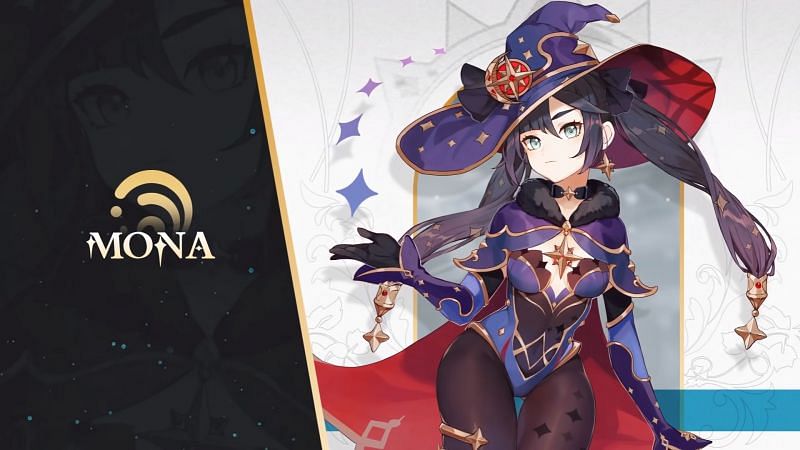 Windtrace is available to all Travelers at Adventure Rank 20 or higher, and the event is exclusive to the current 1.5 version of the game.

In this event, there is a minigame where a group of “Rebels” must escape a player who’s playing as the “Hunter.” Rebels can turn their character into common items to stay out of the Hunter’s notice, but Mona players have an even better strategy that they can use.

Mona players can take advantage of her unique sprinting ability to stay hidden underground, while the Hunter searches for them. If she’s not moving, she can stay underground for as long as required with no stamina loss.

Hunters are likely to try to capture Rebels when they are near objects like crates, and they may be very good at this if they have exceptional map knowledge. When Mona is submerged, however, she is much harder to notice.

The only giveaway of Mona’s location when she’s in her sprint animation is the small, shining splashes that appear above ground. Players should look for locations where these splashes are well-covered, such as behind a bush for example.

A huge advantage to using Mona in the new Genshin Impact event is the ability to hide anywhere as a Rebel. A box or crate may not seem natural in the shallow waters of Luhua Pool, but Mona’s small splashing animation is hardly noticeable in comparison.

In Genshin Impact’s new event, Mona is the best Rebel for more reasons than just her ability to hide. In the event that the Rebel decides to make a run for it, Mona is the character best suited for the job. She’s the fastest sprinter in the game and can juke out other characters with relative ease.

Also read: Genshin Impact’s Unusual Hilichurl ‘Wei’ is based on a real-life personality: Here is all you need to know

Of course, running isn’t always the best idea. If worse comes to worst and it seems like the Hunter is going to notice Mona, the Rebel can simply use the Transparency attack to become completely undetectable before running away.

There is a certain degree of luck in the new Windtrace game; the Hunter may use a Windward Art like Sensor Aura to counteract Transparency and spoil a Rebel play, or they may use Imprisoning Curse to immobilize a rebel when they’re not hidden.

Regardless, for the best odds of getting a win with the Rebel team, Mona is the safest character to pick due to her incredible speed and natural ability to hide.

Also read: Eula vs Kazuha: Which Genshin Impact characters should you summon?