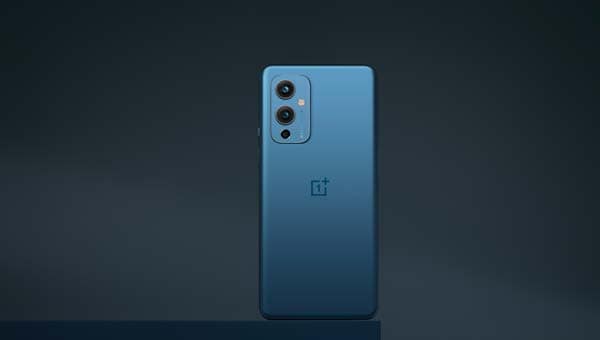 With India paving the way for adoption of sub-6 5G bands, it makes sense for smartphone makes like OnePlus to focus on the n78 and n41 bands 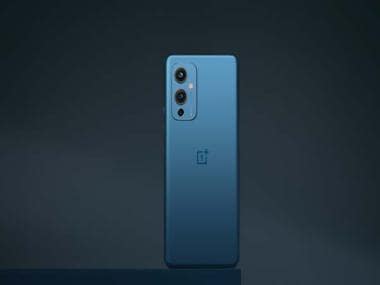 For most of us, 5G is something of an enigma. We’re told tall tales of its life-changing potential, of 1 Gbps download speeds, lag-free gaming, and more. At the same time, reality hits differently. Phones like the OnePlus 9 support 5G but don’t offer that glorious mmWave goodness, and there’s nary a bar of 5G signal to be found anywhere in this country.

What is 5G?
First, we need to understand 5G. Simply put, 5G is fifth generation cellular networking tech that is far more efficient and capable than existing 4G networks. While everyone talks about 1 Gbps download speeds, 5G’s true benefit comes in the form of support for more devices and a more efficient allocation of existing bandwidth. Boring, I know, but would you rather have a solid cell signal throughout the day or a flaky 1 Gbps one that will disappear when you close your window?

Cellular networks operate in frequency blocks labelled B1, B3, B8, n78, etc. These labels refer to a fixed bandwidth. B1 is 2,100 Mhz, B3 is 1,800 MHz, and so on. Each band has certain characteristics. Lower frequencies have greater penetrative power – the signal can more easily pass through walls and other obstacles – but have lower capacity, i.e. offer lower download speeds.

2G, 3G, 4G, and even 5G, can, for the most part, operate in the same bands. It’s just that newer networks will more efficiently utilise the capacity of those bands. Think of car engines: A 3-litre engine is theoretically more powerful than a 1.6-litre engine, but a 2013 Formula 1 car with a 3-litre V10 produces less power than a 2016 F1 car with a 1.6-litre V6. Technology evolves, new designs emerge, and efficiencies improve.

While you’ll be lucky to get 1-2 Mbps from a good 3G network, you’ll easily manage 10-15 Mbps from a good 4G one. This is still a far cry from the 300 Mbps that 4G originally promised, but it’s a lot faster than 3G, and that’s what ultimately matters.

The same is the case with 5G. And to add to the confusion, 5G is currently designed to operate in two distinct modes: sub-6 and mmWave.

Sub-6 vs mmWave
Sub-6 5G refers to support for cellular frequencies under 6 GHz. mmWave refers to bands operating in excess of 30 GHz. While sub-6 will give you a solid signal indoors, mmWave will struggle to get past the glass in your windows.

While a single sub-6 tower could cover an entire colony, a single mmWave tower will have slightly more range than a home WiFi network.

mmWave is cool, but currently impractical

Many European and Asian countries, including India, are only focusing on sub-6 5G support.

In India, 5G trials only began last week, with trials being limited to the n78 sub-6 band – 3.3 GHz to 3.8 GHz. To add to this, regulatory bodies like the TRAI (Telecom Regulatory Authority of India) and COAI (Cellular Operators Association of India) are bumping heads over the delicensing of mmWave bands. There are also military use-cases and satellite communications to consider. Till these issues are sorted out, 1 Gbps 5G speeds and zero-latency gaming will simply not be a practical reality. What we do gain is access to a more reliable and stable network.

For smartphone makers like OnePlus, when faced with the lack of mmWave infrastructure in most of the world, it simply makes more sense to stick to sub-6. And it’s not like we’re losing out.

5G, whether sub-6 or otherwise, is still faster than 4G, and if nothing else, we’re guaranteed a faster, more stable signal in congested areas. Phones like the OnePlus 9 fully support the n78 band – which is expected to be officially allocated for 5G use in India, Europe, and across large swathes of Asia, and that’s all that matters right now. Adding mmWave support to such phones will only use up precious space inside the phone, and offer no tangible, real-world benefit.

Sure, we’re not getting those fabled 1 Gbps speeds over cellular networks any time soon, but there’s nothing to be gained by fretting over something that doesn’t exist yet.