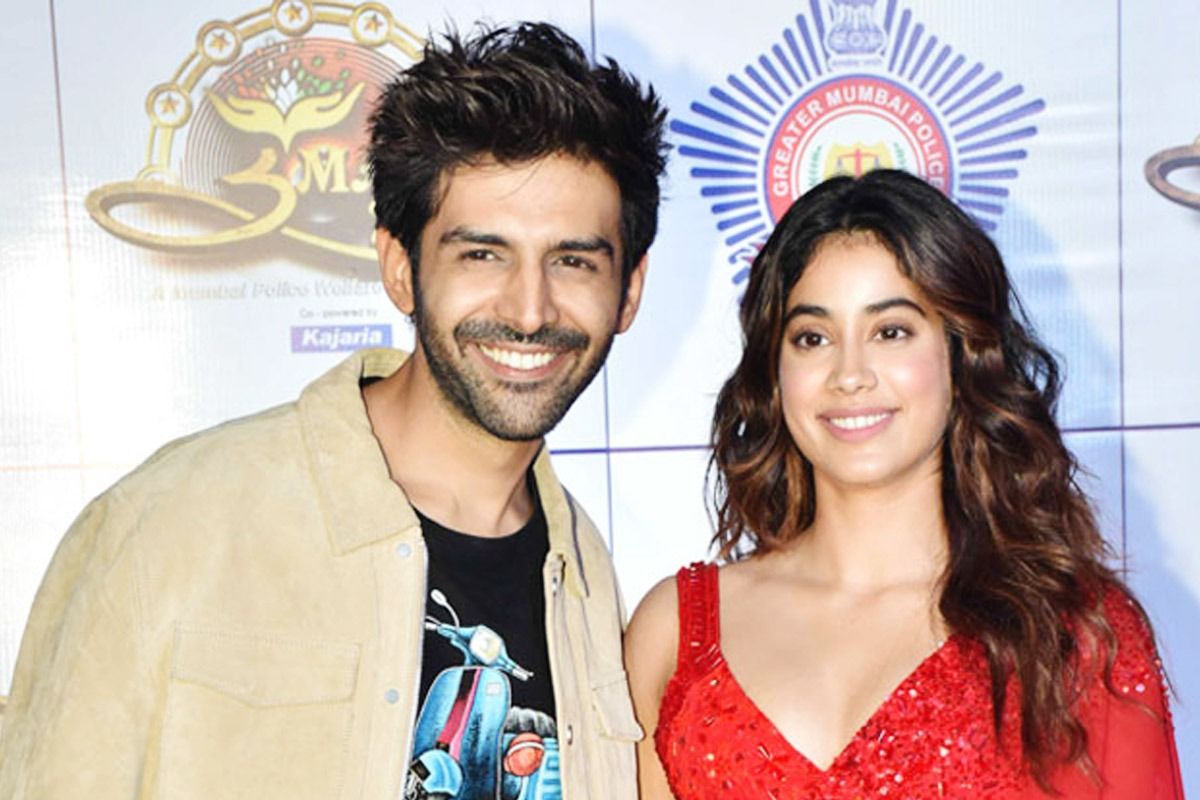 Is Kartik Aaryan Exit Outcome of His Fallout With Janhvi Kapoor

Mumbai: Rumours are rife about Kartik Aaryan and Janhvi Kapoor’s alleged fallout being the reason behind his ouster from Dostana 2. It is being said that the reason behind the replacement of the lead actor is because of his ugly fallout with co-actor Jahanvi Kapoor. The film originally starred Kartik Aaryan, Janhvi Kapoor, and debutant actor Laksh Lalwani. However, in an official statement last month, Dharma Productions announced that they were ‘recasting’ the film. Also Read – Kartik Aaryan Drops Out From Dostana 2: Real Reason Why Karan Johar Ousted Him From The Sequel

While many reports suggested that Kartik’s dates to other projects triggered Karan Johar to make the ultimate decision, the newest buzz suggests that KJo actually had to choose between Kartik and Janhvi and he of course chose the latter. A report published in Times Of India mentions that Kartik Aaryan and Janhvi Kapoor witnessed a downfall in their friendship in January this year that led to the Dhadak-star cutting all the ties with her co-star. All of it reportedly affected Kartik so much that he went to director Collin D’Cunha one day and suggested that the film should be shelved. Also Read – Karan Johar Unfollows Kartik Aaryan on Instagram After Dostana 2 ‘Recasting’, Actor Still Follows Him

The report further says that Kartik was deeply affected by his sudden rift with Janhvi that prompted him to walk up to his director Collin D’Cunha to tell him to scrap the film. Janhvi and Kartik were reportedly not on talking terms during this time. He reportedly asked the makers to oust Janhvi from the film and in exchange, was ready to adjust his fees for Dostana 2. Also Read – ‘Kartik Aaryan No Need To Be Scared Of These Chillars’: Kangana Ranaut Humiliates Karan Johar Amid Dostana 2 Recasting

Karan felt that he had to take a call; he decided that he had to do something drastic as the situation was getting out of hand. After a certain amount of deliberation, he came to the decision that he should drop Kartik from the film rather than drag the problem. Replacing Kartik meant a reshoot of 60 per cent of the film and a hike in the film’s budget but Karan went ahead with it.

Several names are being whispered in the tinsel town as to who will replace Kartik – Akshay Kumar, Varun Dhawan, Sidharth Malhotra, Rajkummar Rao and Siddhant Chaturvedi. It will now be interesting to see if it will indeed be someone from this lot or some surprise waiting at the post.

There are no permanent enemies and friends in Bollywood and hence, who knows, Kartik, Janhvi and Karan might work together after a few years. Watch out this space for all the updates on Dostana 2!