Off-lane is an extremely important role to play in Dota 2. The off-lane core is the hero who denies farm for the opposing carry. Off-laners are also usually the ones who tank most of the enemy damage output and are the initiators of plays in Dota 2.

In the ongoing DPC season 2 of Dota 2, we have seen many beautiful plays by off-laners which caught the eyes of the fans and casters alike.

In this article, we shall list the best off-lane players in the DPC Season 2. 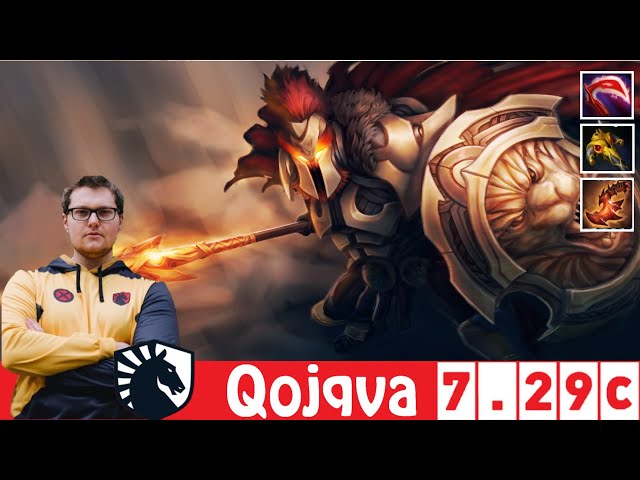 After Samuel “Boxi” Svahn left Team Liquid to spend time with his family in these trying times, Qojqva shifted to the off-lane position to leave the midlane for Syed “SumaiL” Sumail Hassan.

He has fared pretty well in his newly assigned role, and Team Liquid looks very strong in the Upper Brackets of the EU region. 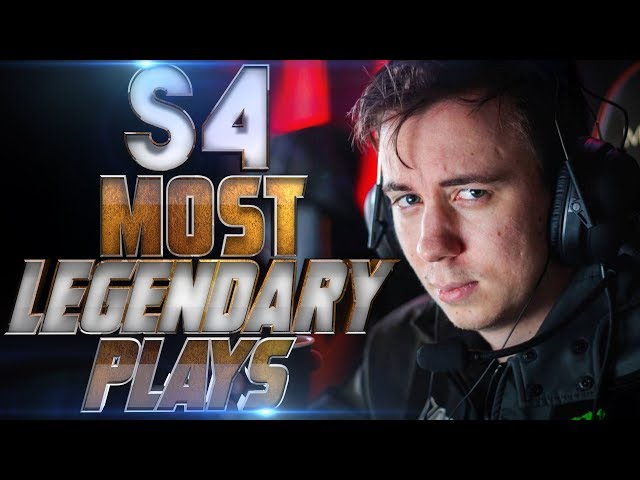 s4 is a Dota 2 legend. He won The International 3. Back then, he was a mid-laner, but these days, he has excelled as an off-lane player.

Alliance has looked almost unstoppable in the EU region of the DPC Season 2, and much credit to that goes to s4’s amazing plays.

iceiceice is a Singaporean Dota 2 professional who currently plays for Evil Geniuses.

EG are unbeaten in the NA region for DPC season 2, and some of the excellent plays of iceiceice with his signature Timbersaw have impressed everyone.

iceiceice and the Evil Geniuses will look to redeem themselves in the upcoming major after they lost in the Grand Finals of the Singapore Major after taking a 2-0 lead.

Faith_Bian has been rock solid in the off-lane for PSG.LGD, who look very strong in the Chinese region of DPC season 2.

PSG.LGD are strong contenders against Invictus Gaming for the top spot in the DPC league, and Faith_Bian’s strong offlane presence has been crucial in denying the farm of the opponent carry. 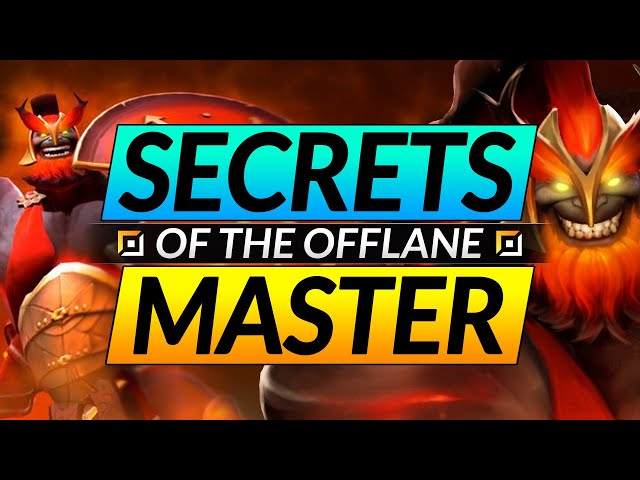 Team Secret are top favorites in the EU region of DPC season 2, as they were in season 1.

They looked unstoppable in their first season, riding on the strong performances of zai and Lasse “Matumbaman” Urpalainen.

They lost to PSG.LGD in the Singapore Major, and this time around, they will be looking to redeem their performances in the upcoming major