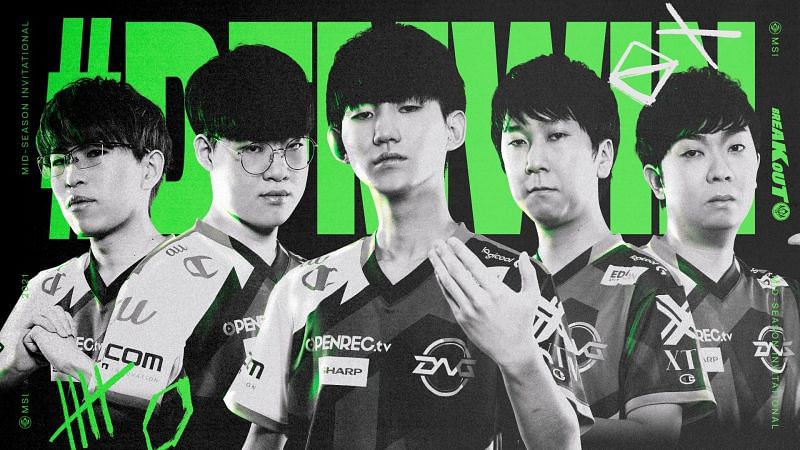 Day two of the League of Legends Mid-Season Invitational 2021 has concluded, and North American fans will still have to wait for their regional representative’s first victory on the tourney.

The results of the first day were nothing out of the blue, as all group favorites comfortably moved a step ahead towards the rumble stage. Meanwhile, the second day of MSI 2021 saw the tournament’s first major upset, as Cloud9 failed to win their second successive match, this time against Japanese representatives, DetonatioN FocusMe.

The European, Chinese, and Korean Spring Split champions maintained their undefeated winning streak. DWG Kia and MAD Lions extended their score to 2-0, while Royal Never Give Up won their third successive game in the tournament.

Even though the North American champions failed to live up to expectations, some of the minor regional representatives, like PSG Talon and DetonatioN FocusMe, tasted their first victories in the League of Legends MSI 2021. After another six action-packed games, here’s how things stand at the end of the second day of play.

The results of Groups Day 1: 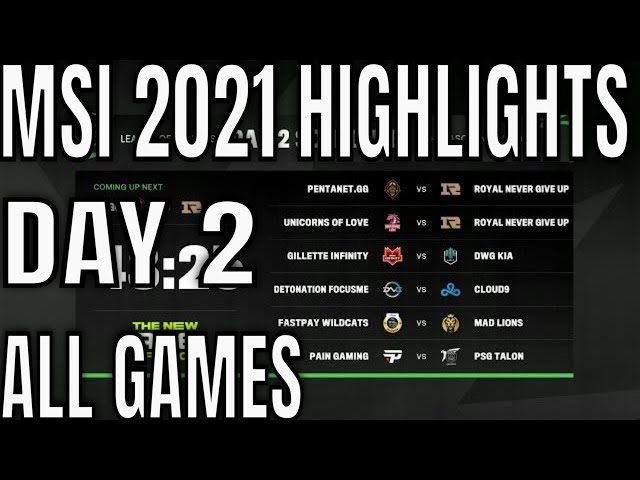 Cloud9’s defeat to DFM came as a shock to fans, as the League of Legends Japan League’s spring champions thrashed the North American powerhouse within just 30 minutes of play. Robert “Blaber” Huang and co. found themselves standing at a gold deficit of 8800 when their nexus was in the hands of DetonatioN FocusMe.

C9 is now in desperate need to get back to the true form of their reliable Perkz-Blaber pair. As they are up against Latin American champions Gillette Infinity tomorrow, they will need to bring out their best to stay relevant in the League of Legends MSI 2021.