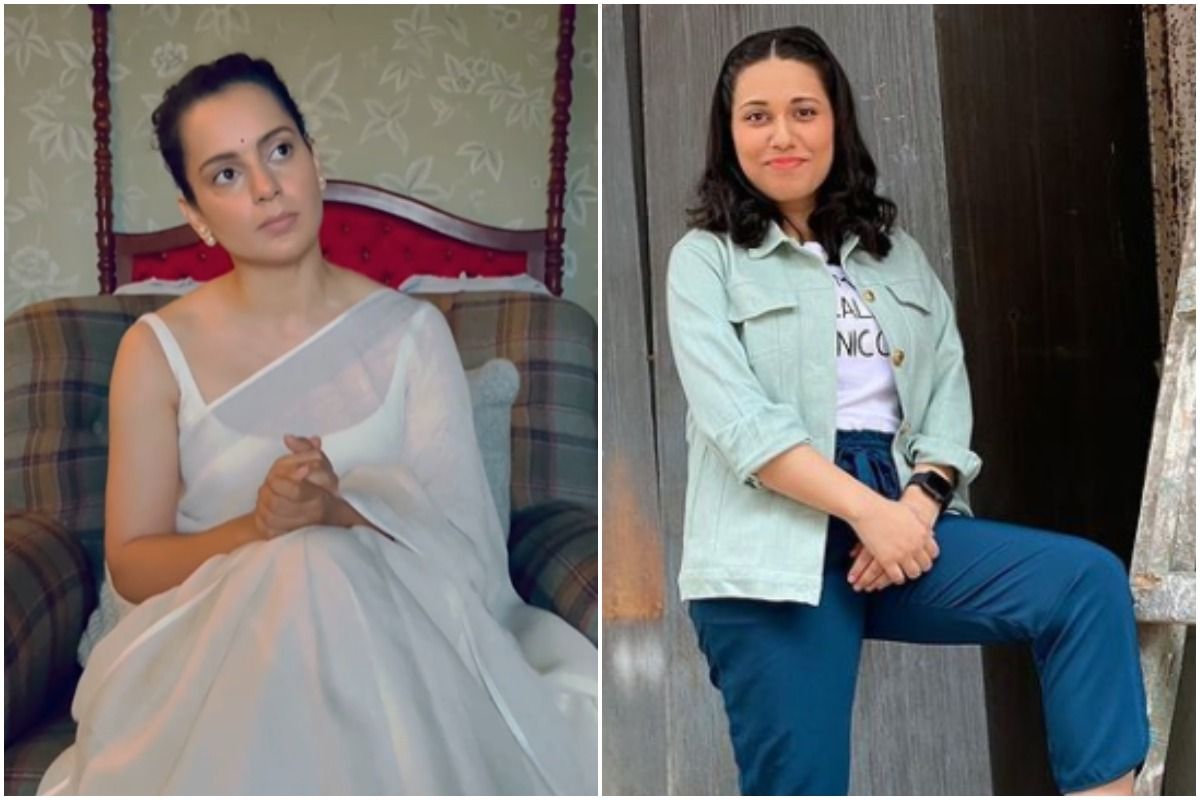 Mumbai: A Twitter war has begun between actor Kangana Ranaut and comedian Saloni Gaur. This after the former tweeted in support of the need to control the population. Also Read – Everyone Wants to Learn Punjabi After Diljit vs Kangana Fight on Twitter, Here Are All Translations

Taking to Twitter, Kangana argued that Indian needs strict laws to control the population and that there should either be a fine or imprisonment for the third child. ”We need strict laws for population control, enough of vote politics it’s true Indira Gandhi lost the election and later was killed for taking this issue head-on she forcefully sterilised people but looking at crisis today at least there should be fine or imprisonment for a third child,” the Manikarnika actor wrote. To this comedian, Saloni reminded Kangana that she has two siblings herself, elder sister Rangoli Chandel and younger brother Aksht Ranaut. Also Read – Hrithik Roshan’s legal notice to Kangana Ranaut baseless, says her lawyer

No wonder your comedy is a joke on you,my great grandpa had 8 siblings in those days many children used to die, in jungles there were more animals hardly any humans, we must change with changing times, need of the hour is population control like China we should have strong rules.

But this irked Kangana who then called comedian an ‘annoying dumb fool’ and wrote, ”No wonder your comedy is a joke on you, my great-grandpa had 8 siblings in those days many children used to die, in jungles there were more animals hardly any humans, we must change with changing times, need of the hour is population control like China we should have strong rules.” Kangana further added, ”If you could understand complex topics like these you would do something worthwhile with your life not mock people their vulnerabilities their hard-earned success to feed yourself, you clearly don’t know any better, little annoying dumb fool.”

However, Saloni hasn’t replied to Kangana’s comments on her work so far.

Kangana Ranaut’s views on population control came as she talked about the Covid-19 pandemic. Earlier she wrote that ‘anyone who is angry, depressed and rattled with the current situation is an entitled brat’.