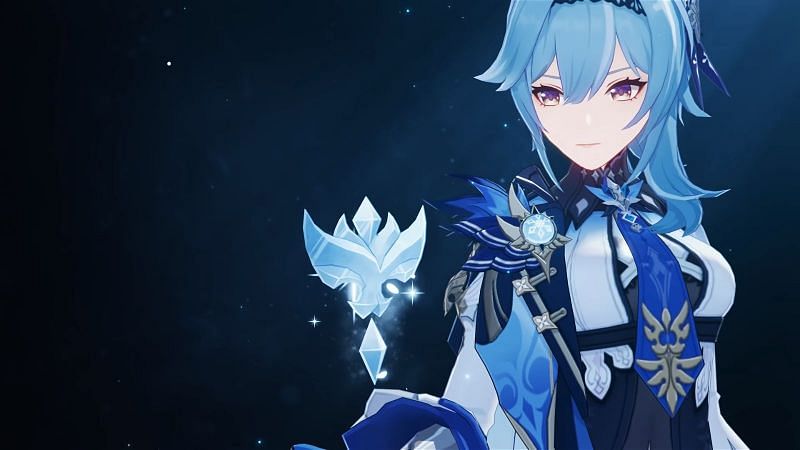 When is the next Genshin Impact character banner coming to version 1.5?

Plenty of Genshin Impact players are eagerly awaiting for the next character banner to come to version 1.5.

Fortunately for them, they won’t have to wait long. The next character banner, Born of Ocean Swell, will feature the long-awaited Eula, and there isn’t much time between now and when that banner is released. If a player needs to earn as many primogems as possible, they have less than a week before the Eula banner is released.

Of course, the banner will last for a good while, so players aren’t in an immediate rush to pull for Eula once it’s released. Still, some players are bored of the current Zhongli banner and are waiting for something new, especially since Yanfei isn’t all that great on her own. It might not be officially known which four-star unit will accompany Eula on this Genshin Impact character banner, but all that matters to some fans is the opportunity to get Eula.

When is the next Genshin Impact character banner coming to version 1.5?

As version 1.5 has been released for quite some time now in Genshin Impact, Eula isn’t too far off. One of the most important things about her release date is that there are three servers to consider, each with its own slightly different release date.

The three servers to consider

The three servers to consider are the US, European, and Asian ones. People on the Asian server will be able to summon Eula sooner than the Europeans, who will be able to summon her before the American playerbase can. Officially, Eula will release in Genshin Impact on May 18, 2021, 6:00 PM and this character banner will last until June 8, 2021, 2:59 PM.

Remember, time zones exist, so some players on the more eastern servers will have access to her sooner than the servers on the western side. Of course, maintenance can always throw a wrench in those plans, but the times listed are still accurate.

The banner after Eula’s in Genshin Impact

If a player isn’t interested in summoning Eula, they will have to wait until June 8, 2021, 2:59 PM for their respective server. Just as some servers start the banner sooner than others, they will also end that same banner faster by comparison to the more western servers.

It isn’t officially known what the next banner will be after Eula, so if a player wishes to skip Eula for whatever reason (or are just curious to know how much time they have to summon her), it will be nearly a month from now until the Eula banner ends.