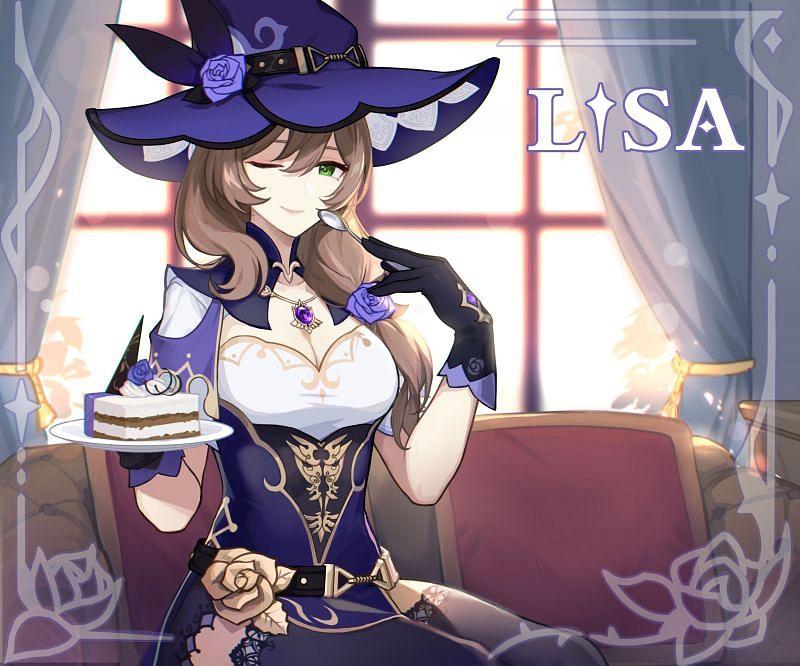 It isn’t surprising who some of the least picked Genshin Impact characters are for Floor 12 of the Spiral Abyss.

All of the data provided in this article is taken from a survey found here. Particularly, it’s about the usage rate found in the final column of the table shown in that article, which shows some painful usage rates for the characters in this article. As it’s just data from a survey, it is not necessarily reflective of the entire Genshin Impact community.

That said, there are reasons as to why some of these characters just aren’t picked that often for Floor 12 of the Spiral Abyss. Sometimes they’re just outclassed by another character. They could be good in a vacuum, but that doesn’t mean much when several other characters do the same job better than them. Aside from that, some Genshin Impact characters are just bad in high-leveled combat situations.

Cryo is a great element to have, but Kaeya is the worst user of it in Genshin Impact. Considering Ganyu has the second-highest usage rate in Genshin Impact, it shouldn’t be surprising that a fair amount of players would opt for better Cryo units.

He’s also a more selfish version of Xingqiu, another character that high a very high usage rate. Whereas Xingqiu can heal others with his Elemental Skill, Kaeya is stuck only healing himself. Considering Kaeya isn’t a particularly noteworthy DPS option, and lacks the rest of the utility other characters have, it shouldn’t be surprising to see him near the bottom of the barrel.

Razor isn’t a bad character per se, but the meta in Floor 12 doesn’t favor him. For starters, he’s a bit of a selfish DPS choice, as his Elemental Burst will vanish if the player swaps to another character. Given that quickswapping is a viable aspect of the current metagame, having Razor would make it so players always have to stop on Razor for a good few seconds.

Considering that a large majority of players in this survey had multiple five-star units (with a character like Jean having nearly 70% ownership), a F2P DPS option like Razor simply won’t cut it when better five-star DPS characters are around.

Her Elemental Burst is utterly unimpressive (although it’s one of her better skills for Floor 12), whereas her Elemental Skill is highly inefficient to use. Taunting other enemies can be nice, but Baron Bunny will easily be destroyed if Amber is built for Attack. Building her for HP for Baron Bunny would just make her DPS potential even more laughable.

Amber is too weak of a DPS character or lacks too much utility to be a viable support option in Genshin Impact. She’s great for exploring, but there isn’t much exploration to be done in the Spiral Abyss.

Xinyan is an interesting character in Genshin Impact. She’s a highly defensive unit with good shields but is ultimately outclassed by several other characters in what she can do for the team. Her shield is more offensively based compared to a character like Noelle’s, but that lack of defensive utility is noticeable at times.

However, the most picked character in Genshin Impact for Floor 12 is Zhongli, who also has a shield. It should go without saying that players who own Zhongli are bound to take him over Xinyan, which is apparently a little bit of over half of the players surveyed.

Add in the fact that Bennet is a top-tier four-star Pyro support option, and it should be unfortunately obvious why so many Genshin Impact players don’t pick Xinyan for Floor 12.

Lisa had an astonishing 0% appearance rate and usage rate according to the people surveyed. Every other character had a niche and was used somewhere, but not Lisa. When looking at her skillset in Genshin Impact, it’s not surprising to see why she would never be picked.

Of course, some players probably have attempted to use Lisa on Floor 12 of the Spiral Abyss before, but they weren’t surveyed for the data found above. However, it would still likely be a very small number, simply because Lisa does not work as efficiently or effectively as other characters.

Her skillset is essentially just damage, which means that she has very little utility that she can bring to a team. However, unlike other main DPS characters, Lisa requires far too much time to deal damage, which can be easily interrupted by the strong enemies on Floor 12.